Deep in the realms of North Bend, Washington, a recently passed ordinance has wrecked the plans and wishes of one individual in particular, but through him a whole community has been undermined. The ordinance that has been passed, earlier allowed the construction of tattoo parlors and such other businesses, not in the immediate vicinity of the commercial zone of the city, but in an employment park zone in the easternmost edge of the city. North Bend Planning Council did have in mind to allow the activities of one David Herman, who sought to open a tattoo parlor in the city’s commercial zone. 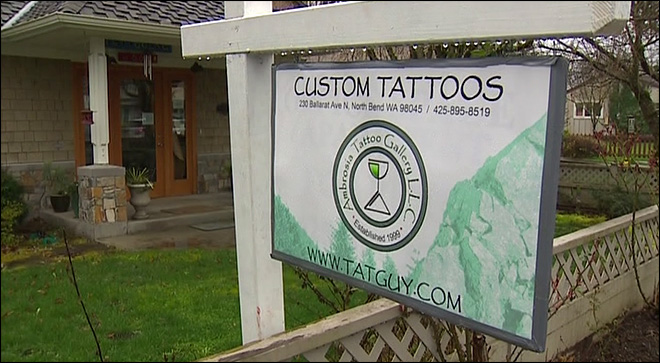 Herman was seeking to advantage of a loophole in the law that propounded that although tattoo businesses would not be allowed in the premises of the commercial zones, home based businesses. Herman bought a shop and an apartment above, thus converting his so called illegal business into a legal and credible one. However, the City Council at the last moment did not give their approval of the project, and denied him permission to materialize his plans by issuing an emergency ordinance, that validated the actions of the City Council.

North Bend’s planning and development director Gina Estep, admittedly reported that she did discuss all the disadvantages and problems that Herman might face, if he did go forward with his desired plans. She also told the press that she had held meetings with Herman about other construction related problems, regulations and so on and only then did she inform the City Council as to his proposed venture. The attorney did indicate that Herman’s venture being a home business, it could not be termed as illegal in any way, nor could it be stopped by the power vested in the law. 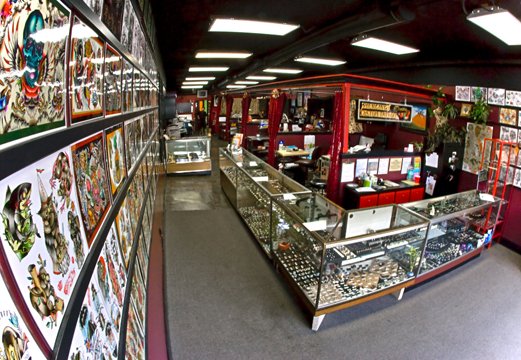 The catch in the plan was when City Administrator Londi Lindell advocated that tattoo parlors, adult entertainments and such types of businesses, were “sensitive” and grey area zones when it came to constitutional settlement. Therefore, in a revision of the previous ordinance, the City Council prohibited David Herman from building his shop, and led to a dramatic chain of events. Other allegations were leveled against him as to the plans not meeting the space requirements, the space limitation of home businesses being no more than 500 sq. ft. This, and everything else, has led to the case being adjourned for a period of 60 days. The ordinance will be laid for review, and further outcomes are still to be known.