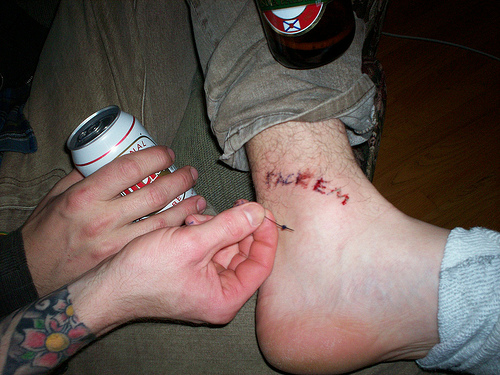 Tattoos are extremely popular among the rich & famous, and also among the fashion conscious genre. Anybody, who is fashion conscious, is bound to experiment with having a tattoo pierced on their body. However, not all people get permanent tattoos inked on their bodies. Quite many people are adventurous enough to try making themselves at home. However, recent research and studies have revealed that this possibly can pose potential health hazards to a person. Home remedies are safe exactly does not hold true for tattoo art. 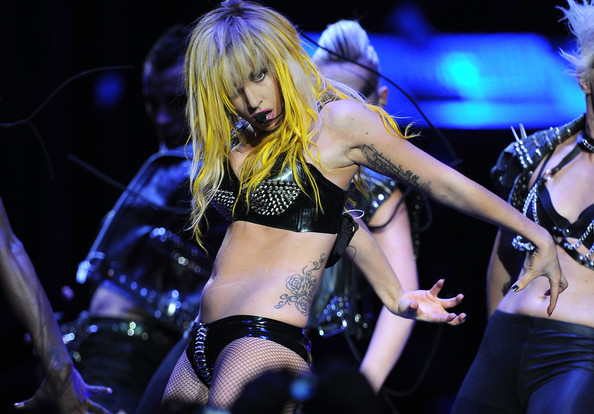 How does a Home Tattoo affect a person’s health?

Since, tattoos can cause such potential diseases and skin problems it is advisable to give a good thought before having a tattoo pierced on your body. For those who are considering to get their tattoos removed after getting to know about the potential health hazards, the good news is there are ways in which one can erase of their permanent tattoos. Laser removal is the most common method people use these days to get their tattoos removed. However, this is a very tricky method as overheating of the skin may cause scars. Researchers are devising alternative ways to remove tattoos. But basis the findings, think twice before getting inked.

Could Your Home Tattoo Make You Sick? was last modified: January 15th, 2014 by Community Writer | Community.Drprem.com