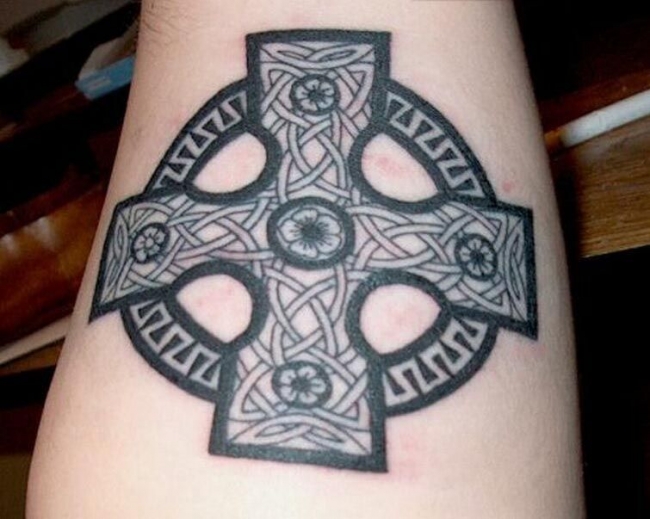 A tattoo is a strong symbol which defines one’s individuality. People sometimes fail to understand how a deliberate impression can be so sacred to someone. Most of the times tattoos are not just random symbols but have a deeper meaning which has to be understood. Celtic tattoos are symbols which takes us back to the time when Europe was a land of different tribes. The Celtic tattoos are signs and symbols created by the people of the Celtic tribes which are known for their intricate symbols and animal designs. A few of these symbols hold spiritual value, some define their religious beliefs, and some are signs of strength and power. What’s common in them is the search for individuality.

“Celtic” refers to the people who lived in the present Europe from 500 BC to 700 BC. The Celtic tribes were part of other European tribes which were later violently pushed towards the west by the mighty Romans. Celtic culture has strong historical significance and is famous for their stories and legends. The Celtic tribes were powerful and prominent which is the reason why they carried on to exist in our modern history. The people of these tribes apart from other achievements were known for their interwoven patterns and the art of design. This explains the significant patterns and symbols represented in the Celtic tattoos. These art symbols represent human strength and spiritual power which had strong significance for the Celtic people.

Through the historical art of storytelling, the patterns and designs of the Celtic culture has been carried to us in the form of Celtic tattoos. Numerous designs are imitated in modern tattoos. Some of the prominent patterns are:

Celtic animals represent strength, strong will, beauty, incarnation and much more through the figures of different animals.

These are the spiritual and religious symbols representing their faith in gods and deities.

Symbols and their meanings

Among the numerous Celtic symbols, these are the most intriguing signs from the Celtic history which defines their beliefs that held them together.

The Celtic cross is among the most famous body art designs derived from the Celtic beliefs. It is the symbol of faith, hope and balance. It signifies human desire to unfold the mysteries of life.

The most eminent part of any tribe is the search for spiritual purity and strength. The Celtic symbol of purity represents energy, good health and integrity. People with significant changes in life usually opt for such symbols which remind them of peace.

The Celtic warriors wore this symbol with pride and held themselves as the guardians of their people and culture. The warrior symbol defines one’s identity as a savior and reminds us that inner strength can be only derived from one’s own courage. It signifies a strong will and a mighty heart.

What are the cool tattoos for men?

Where can I get a wolf tattoo...