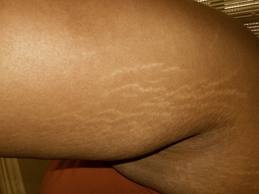 Tattoos existence is almost as old as the civilization itself. Earlier it was used as a way to segregate different tiers of the society or identify criminals. In the modern world tattoo is more of a style statement. Tattoos have gained popularity the world over like never before and most of the celebrities love to flaunt tattoos on various visible and not so visible parts of the body. For the present generation getting a tattoo done is more about being fashionable and a style statement of sorts. Be it India or abroad tattoos have been around as a popular fashion statement for almost a decade now and the popularity only seems to grow bigger by the day. 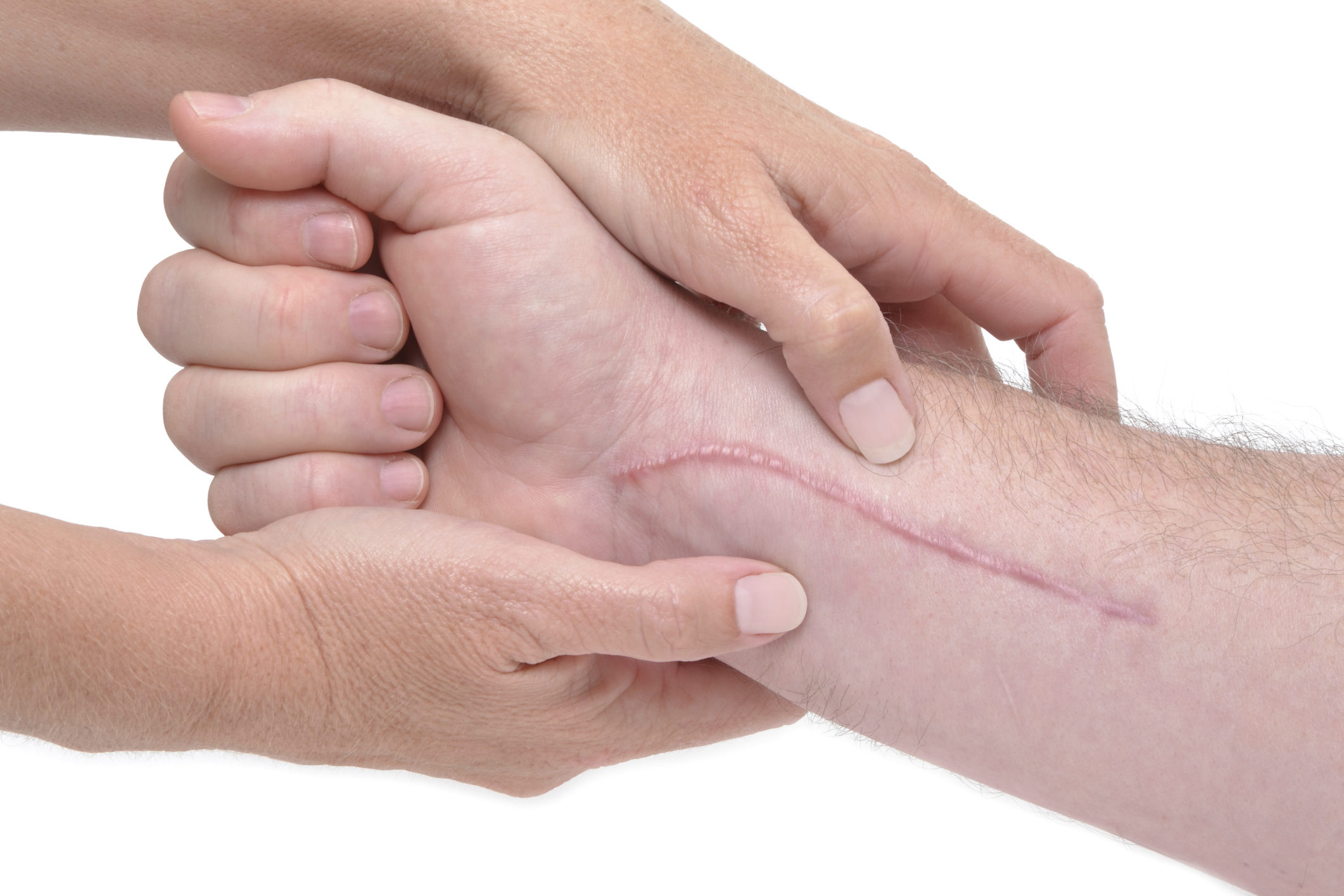 Tattoo’s used as a Cosmetic

Well it is strange but true. There are many people out there who want to get tattooed but do not want it to be visible. Before you get more confused, let me clarify the air. Many people are really not into getting a tattoo made. But the modern advanced tattoo technology helps these people hide scars that have been there because of an accident or a surgery. Interestingly, there seems to be a skin coloured tattoo ink. It’s believed by those who love tattoo art that tattoo is a unique thing and someone having one is equally unique. However, there are some who get tattoos done to hide scars. These are usually skin coloured tattoos which are not visible and are more popularly known as ‘Medical Tattoos’. 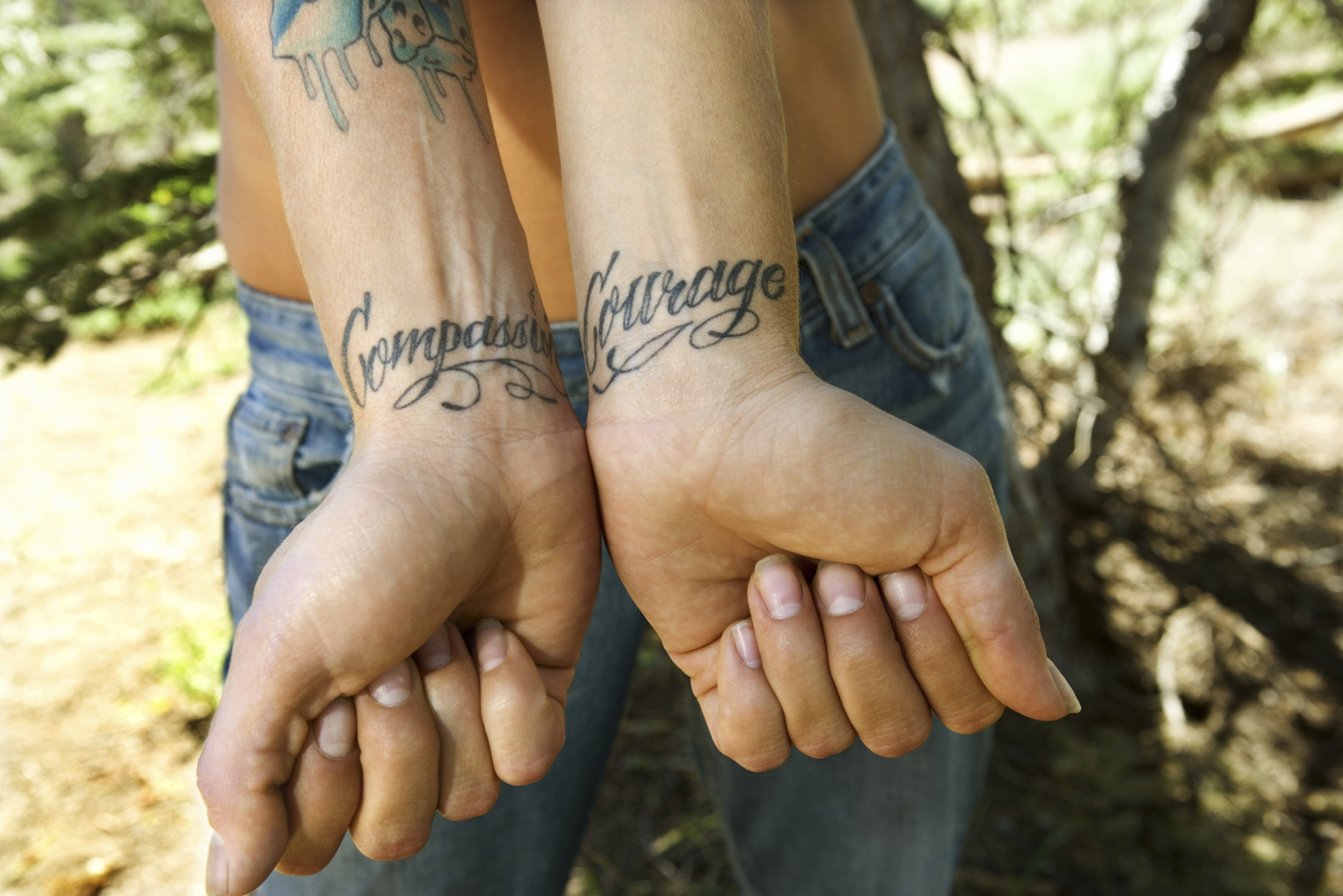 These medical tattoos are basically made using permanent cosmetic pigment and not actual tattoo ink. The nearest camouflaged colour is mixed to blend with the skin colour and texture. This is then applied on the area where the skin is under pigmented or has lost its colour. Besides, these medical tattoos help deal with a whole lot of cosmetic problems.

Tattoos which are done to recreate parts of the body lost during cancer treatments are reconstructive in nature. A regular follow up needs to be done.