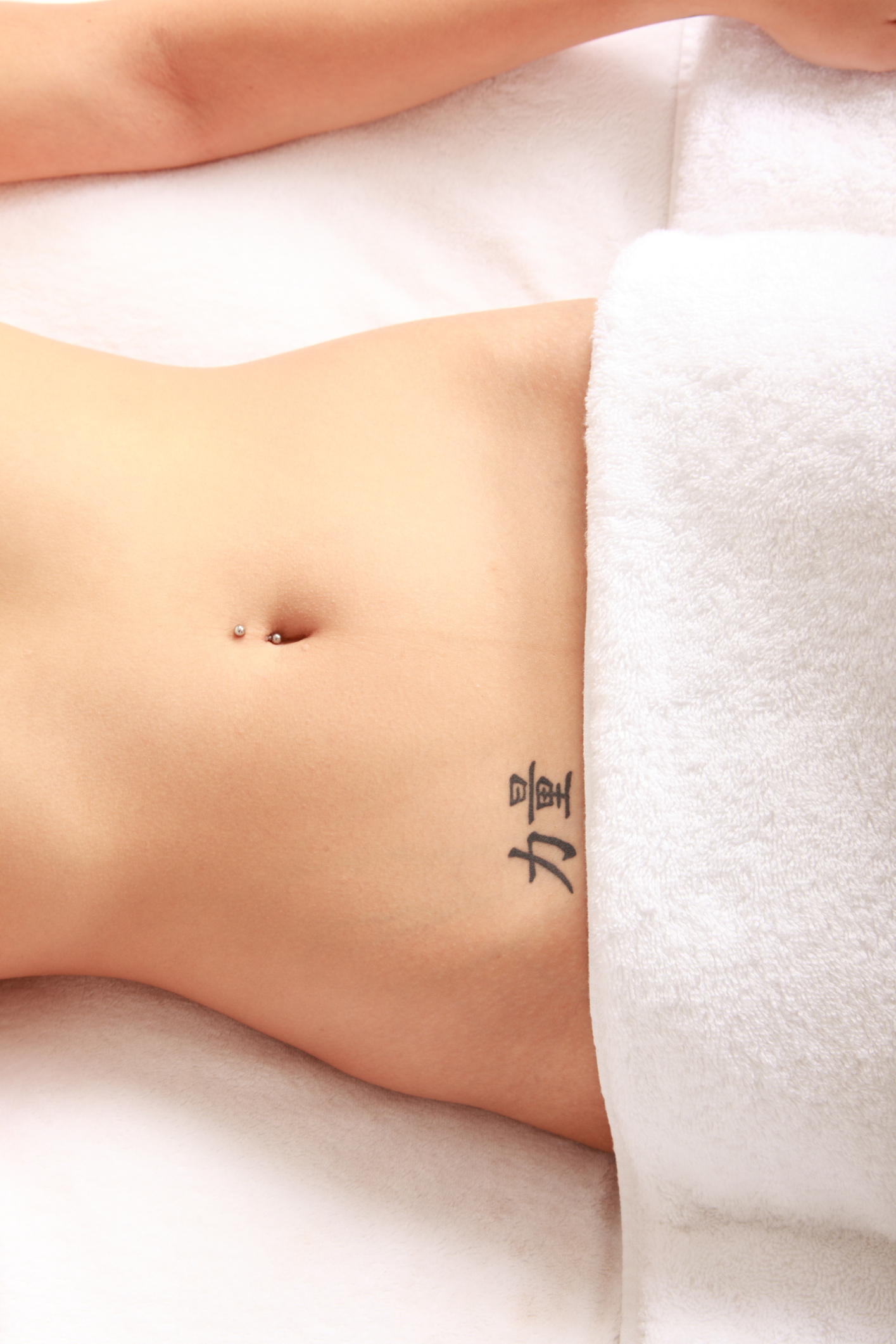 Getting tattoo made on the body has become a cool thing for Gen-X. Over the last decade Tattoo’s have gained huge popularity among the young urban Indians. In India, getting name written on the arms has been an age old practice in the rural areas. That too, is tattoing. But off late the tattoo business has gone through a sea change. Urban Indians have not just limited tattooing on their arms, but they have tattoos in private as well as exposed parts of the body. And these are not just name tattoo; they are elaborate, artistic tattoos.

The word tattoo has its origins from the Polynesian word “Tatao”., which means tapping or marking something. The term tattoo was coined by Captain James Cook in the year 1769. So we can well imagine that the technique of tattooing is more than 100 years old. Captain James, coined the name tattoo after he met a few Tahitians during his voyage. Interestingly, he noticed that these people had decorated their bodies with beautiful, elaborate tattoos. Excavations have revealed that this tradition of tattooing has been a part of several ancient cultures. In the year 1992, a properly preserved body of a man was found in Alps (lying on the border of Austria & Italy). This man had around 58 tattoos on his body. According, to archeologist the corpse was almost 5000 years old. Tattoos have been found on the bodies of ancient Egyptian mummies as well. The Greeks & Romans used tattoos for identifying slaves & criminals. 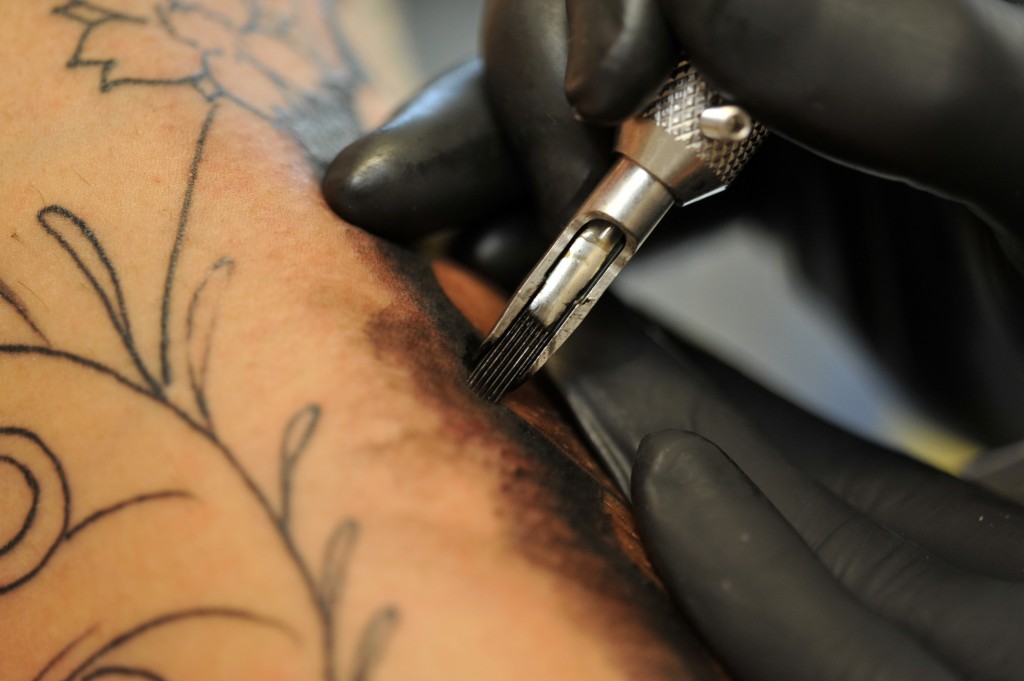 This body art in the old days was done by piercing needles into the body. A sharp pointed comb was dropped into the lampblack and then inserted into the skin. Despite, being such a painful technique many people use to get their arms and other body parts tattooed. The tradition was popular in Tahiti and the surrounding European Islands. But over the years tattoo making techniques have evolved over the years.

Though, getting a tattoo made is still not painless, but over the years the pain involved in getting a tattoo made is significantly less. The procedure, exactly cannot be termed painful in the modern day. There are many factors that decide how painful the tattoo making process will be. Most importantly, the body part where the tattoo is being made will determine the magnitude of the pain. Areas such as the outer arms, outer legs, upper back and upper chest are not very painful for tattooing. Other areas such as the lower back, inside the arms, or legs, near elbows and knees, along the spine, along the ribs, the lower front torso are all considered to be more painful areas. However, modern day tattoo artists do not do any kind of insertion into the skin, hence; the procedure in some areas is next to painless.