The planning and zoning commission of Carolina beach has decided that it would not approve body piercings and tattoos on the beach. There was a committee formed to look into this matter as more and more cases of illegal tattooing were going on at this place. According to the statement made by the planning director, Mr Ed Parvin, The Dixon broad foot has allowed the people with body piercings and tattoo. This is one of the main reasons that one can find a large number of tattoo parlors and studios in HB district.

The story of memo

The planning director circulated a memo in this case to let everyone know about the directives. He also added that it would be awkward for families to walk freely on the Carolina beach if it were occupied by tattoo artists. It may lead a bad effect on teenagers and children.  He further added that tattoo practices were getting popular in poor areas where the crime graph also seems to be high. There have been a number of discussions and debate on the topic but the response seems to be on the mixed side. 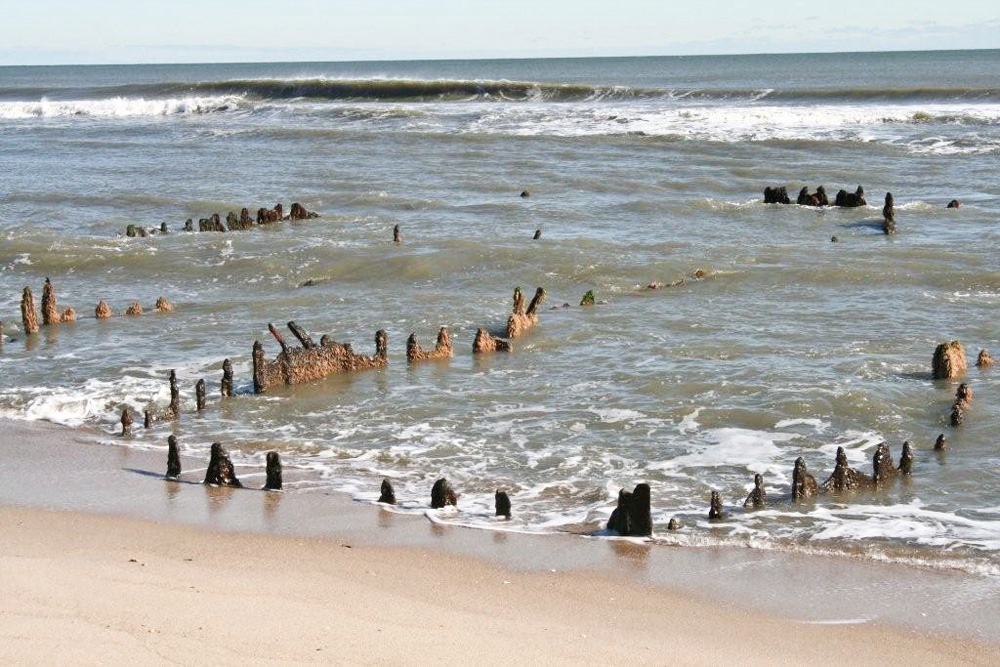 The role of local government

Parvin also added that it was the duty of local government and authorities to take of this matter and make sure that there is no crime in the proximity of the beach.  Tattoo parlors and studios might also result in zoning conflicts amidst the tattoo artists. In order to control this situation, the local authorities must allow allowances to these artist as it would be helpful in mitigating the negative perception. There must be defined limits for these types of operation which may also include adult entertainment and gaming parlors. The bars should be permitted to operate within prescribed timings so that it does not create a hindrance with the families.

There were also talks of serving alcohol in the area by many restaurants.  The planning authority is also looking to create a set of regulations for these bars with the help of proposed ordinances. This factors will help in generation of extra revenue without jeopardizing the family visits to the beach. If everything goes well, the local authorities are planning to propose the rule in coming months. Broad foot has recently purchased a lavish building in the city so that interested people can get themselves tattooed in legal way. Authorized parlors will somehow prevent illegal tattooing in the area.

Unbelievable body piercings: How extreme can you...