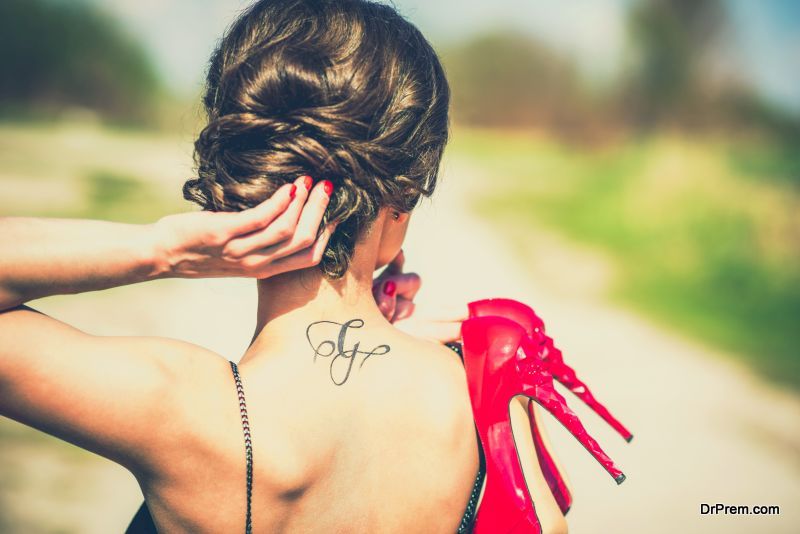 Tattoos are a trending body art fashion which can serve as both ornamental and meaningful displays of intense emotions. Drawing a meaning from a tattoo does not depend on its size or intricate design. Most people may interpret tattoos in a variety of manners, but most regard smaller ones as mere trend tattoos.

However, these small and relatively simple geometric patterns may depict deep meanings and traits in addition to their ornamental use. Here are some of these small tattoos that showcase deep meanings.

A word so short, Om, encompasses things far beyond comprehension. This symbol of the Hindu faith is also a depiction of the whole universe. The sound ‘om’ stands for a triad- the earth, the heaven, and the atmosphere. The Mandukya Upanishad says that ‘All that was, is, and will be is Om. ‘

A minimalist tattoo design, the wave represents the strongest driving force of the universe. People use this design to depict their acceptance of wherever life takes them. This powerful meaning behind this tiny and simple design is the reason most people that are accepting of every phase of life and believe in riding the currents choose to get this body art. 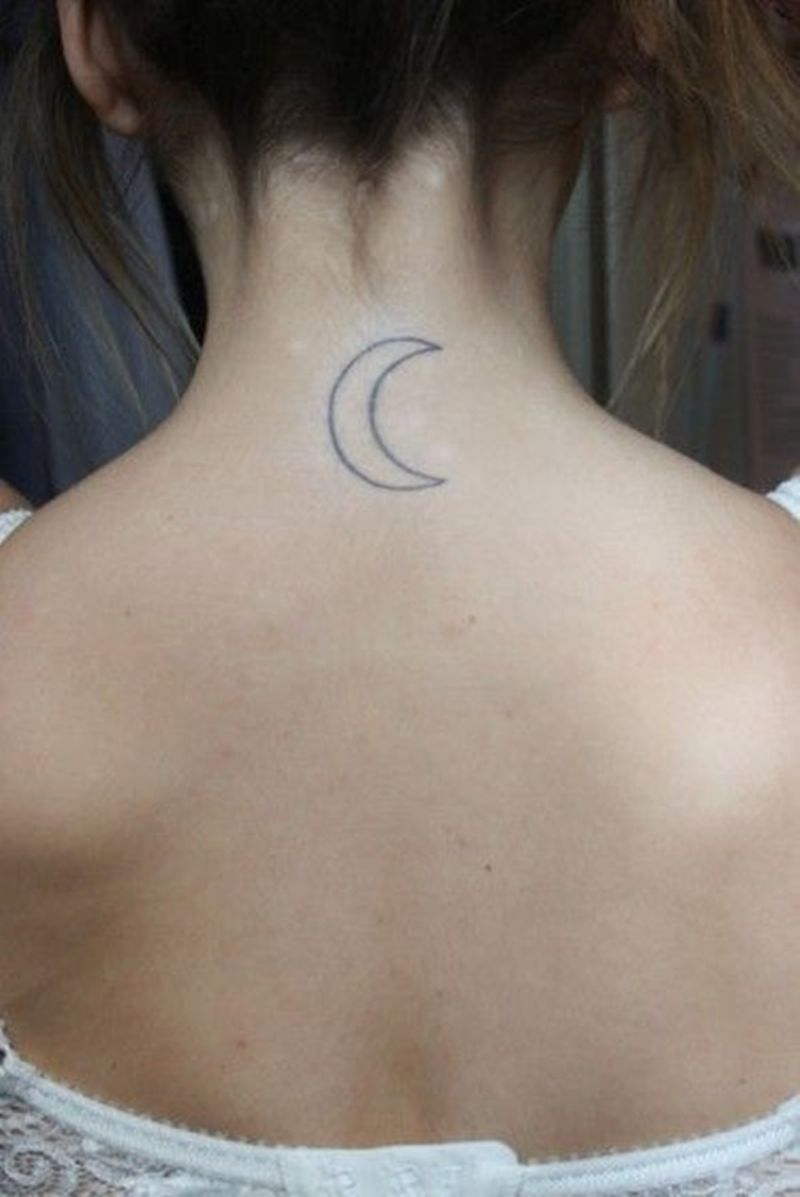 A crescent moon represents growth and positivity. With this tattoo on your skin, you send the message that you are ready to grow and get rid of the negative vibes around you.

A chirping bird signifies your acceptance of the joys and new opportunities that lie ahead. A bird’s chirp is the first sound of the dawn and a ring of joy to the ears. 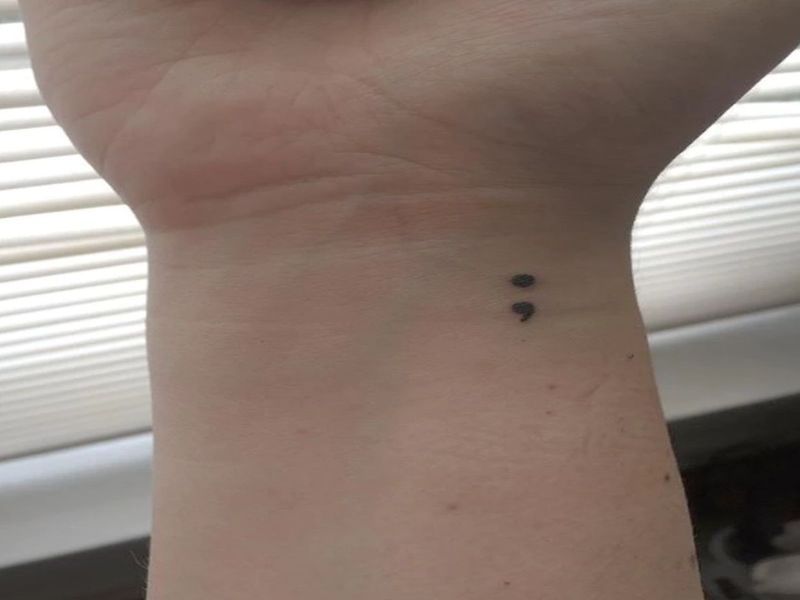 The Project Semicolon is a campaign by Amy Bleuel, to show her support to anyone struggling through life. The tattoo represents a short pause that indicates that more is yet to come. Amy first got the tattoo as a dedication to her father who had committed suicide after suffering from depression.

This beautiful symbol of enlightenment is chosen by many that are traveling through their lives looking for true enlightenment. The spirals in the design represent the wandering ways we take during the course of our life to eventually reach the straight path that leads us to the ultimate goal. 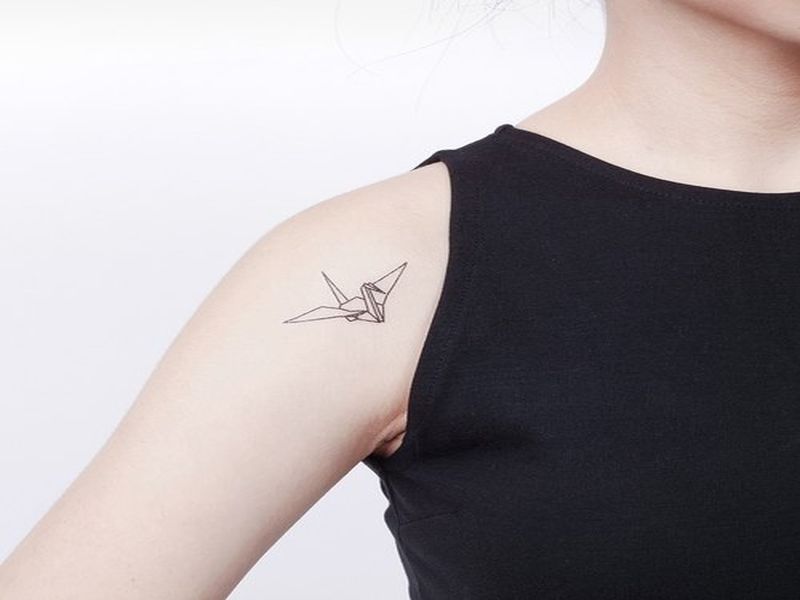 A paper crane tattoo symbolizes your laid back personality and is a beautiful representation of freedom. The tattoo is chosen by those looking to represent their carefree and peaceful personality.

When it comes to body art, no measure of quantity can be correlated to quality and aura. A small tattoo that can otherwise be understood as just a geometric design can be used to represent many different meanings.