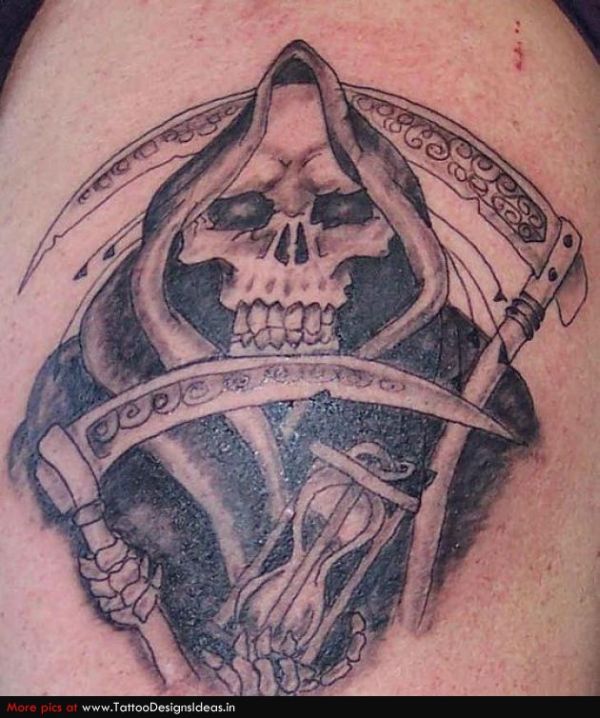 The mindset of an individual plays a huge role when it comes to the selection of the tattoo design. Many people like the design of life or happiness, whereas others go for the bitter truth of the life that is death. Death tattoo does not significantly represent the death or it is not meant to scare anyone. Instead death tattoos have different meanings if seen with creative eyes. The death tattoos are mostly Grim Reaper, skulls and bones, skeletons, death heads, and so on.

The significance of having a death tattoo does never lie with the primary objective of its trendy or unusual looks, so you need to understand the meaning of the design before getting it crafted on your body. The meaning may point towards your philosophical, religious, personal or political beliefs. 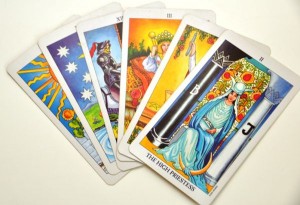 Death is a never dying concept as the birth. Rather death is considered to be the only truth in this mortal world. Whenever mortality is talked, death has its part in the discussion as well. So no one can ignore the concept of death. The death tattoos may represent your acceptance of the universal truth that you believe in the life cycle.

The designs of the death tattoos are different for man and woman. Man usually selects skulls, bones, and Grim Reaper as the designs to get their body tattooed.Grim Reaper represents death in a most creative way. Reaper tattoos also come with a lot of designs and every design speaks about a different concept. The reaper design can also be combined with a variety of other design elements such as skulls, crosses, dragons or wings to make a unique reaper tattoo design. 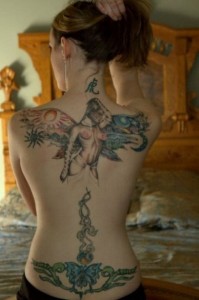 Women,who understand the significance of death, believe death to be the cycle of life and they select the tattoo designs to celebrate the spirit of life. They take enough care through the tattoo to convey the message to everyone that life ends in death and starts in death as well.

The different designs of death tattoos for women are portrait style memorial tattoos, tarot cards with death symbols, grim reapers, hourglasses signifying the time we spent on this planet, and skeletons redirecting to mythology.

The significance of death tattoos was last modified: October 7th, 2013 by DrPrem Jagyasi