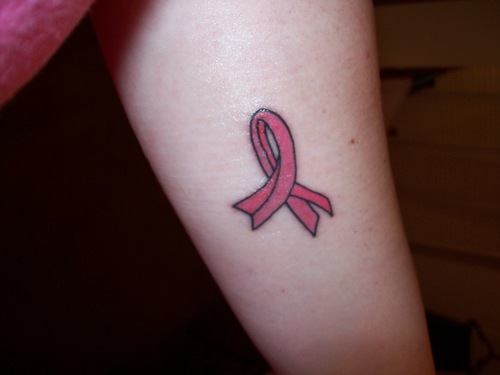 Supporting what you believe in and promoting what you stand by is somewhat a call that most are making now. The most important factor which determines and measures your success and manner of promotion is decided by the kind of media you are using. Generally, the broadcast media has known to be used and found to have broken grounds in promoting something.

Nevertheless, there is something which is soon going to outrun even the most shrewdly planned broadcast programs and actually brag about getting results. Wondering what it?

Well, the answer is simple, get inked! 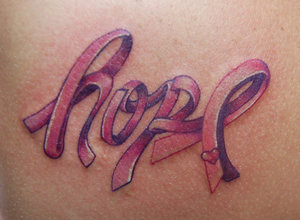 Many will not believe this, but a recent study has shown that there has been an uncanny amount of activity and an increase in the kind of activities people indulge in order to pay homage and encourage others to do so. Example, you say?

Well, take Ink Affliction’s Breast Cancer Awareness program. The idea is simple, people who support the awareness and have any idea about the varied amount of pain and treatment that a person suffering from the same has to go through will ensure that she or he gets one.

And truthfully, there is nothing to be ashamed about it. If people can go about erecting monuments and stones as a move, what is in fact getting a tattoo?

The parlor’s initiative in hosting the fundraiser includes not just getting inked, but pierced as well. 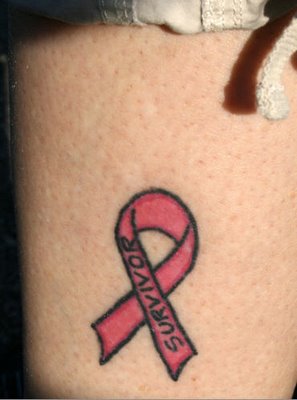 Many people, who are apparently ‘sick’, will probably wonder how getting tattooed get related to being a fundraiser. Actually, it is time many change their perception about certain kinds of body art.

Getting inked does not mean that somebody is from ‘outside’ or indeed ‘baked’. In fact, it shows the respect and the support that you can lend to something which is close to you. Your pain and the ink that gets under your skin signify the amount of pain and respect for the people who are diagnosed with the deadly disease.

The usual sign of this event has been released as a pink ribbon. You are free to make your own changes.