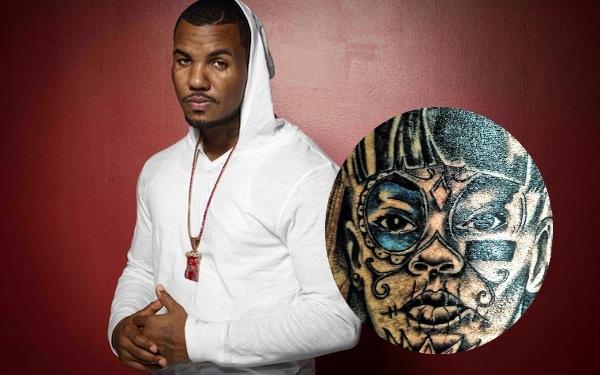 The Game gets a Lisa “left eye” Lopes inspired tattoo

Trends keep coming and going and some of them tend to stay and grow even popular with time. Tattoos have been around for quite some time now and their popularity seem to increase with time. Some people consider tattoos and body art as a freak show while there are others who regard them as a unique form of art. Tattoos are also considered as a wonderful medium to express and display one’s personality. Many famous personalities have tattoos that look great and also send a message. Tattoos can be inked in all shapes and sizes and mostly people get them in order to support a cause or as a mode of self expression.

Jayceon Terrell Taylor who is best known as The Game was recently in news for his new tattoo. The Game is basically a rapper and actor who hail from the United States and has made his mark especially in the field of rapping. This rapper makes the headlines for various reasons and this time it is regarding his recent tattoo. The Game has recently got a tattoo that is inspired by none other than Lisa Lopes. Lisa is well known as Left Eye Lopes and she too was a famous rapper who died in a road accident in the year 2002. 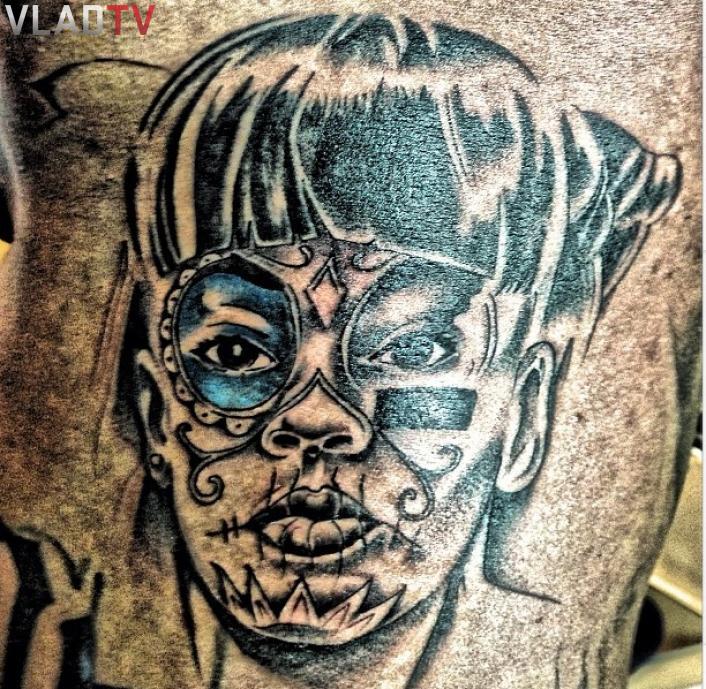 Her tragic death left everyone in shock and deprived the music world of a great talent. The Game recently got a tattoo that refreshed the memories of the wonderful rapper once again. This was his way of extending his tribute and respects to the rapping queen. The Game had this tattoo inked on his ribs and posted a picture on instagram account. The popular rapper is also planning to pay his tribute to another departed rapper, Aaliyah in the same manner. 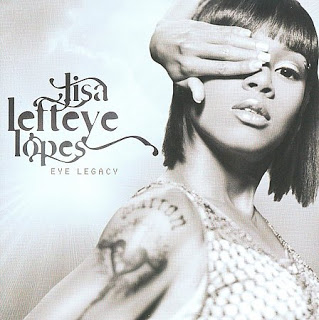 The Game said that he was planning to get a tattoo dedicated to Aaliyah on his other ribs. This gesture to extend tribute is definitely unique and wonderful but the two rappers are definitely worth it. The recent tattoo on the ribs of Game looks spectacular and is inspired from Left Eye’s Dia Le Los Muertos Version. People hope that the next one dedicated to Aaliyah will also be equally wonderful and unique. This tattoo done by The Game comes forward as an inspiration and people will follow his footsteps of getting tattoos of famous people.