The common snake tattoos and what they signify

Snakes somehow creep in to the lives of all of us, it may be in stories, mythology, reality or tattoos. There are numerous legends, myths and meanings associated with snakes. Snakes have been referred to in both positive and negative connotations. Snake tattoos can be seen on the bodies of men and women both, here are some interesting ones. 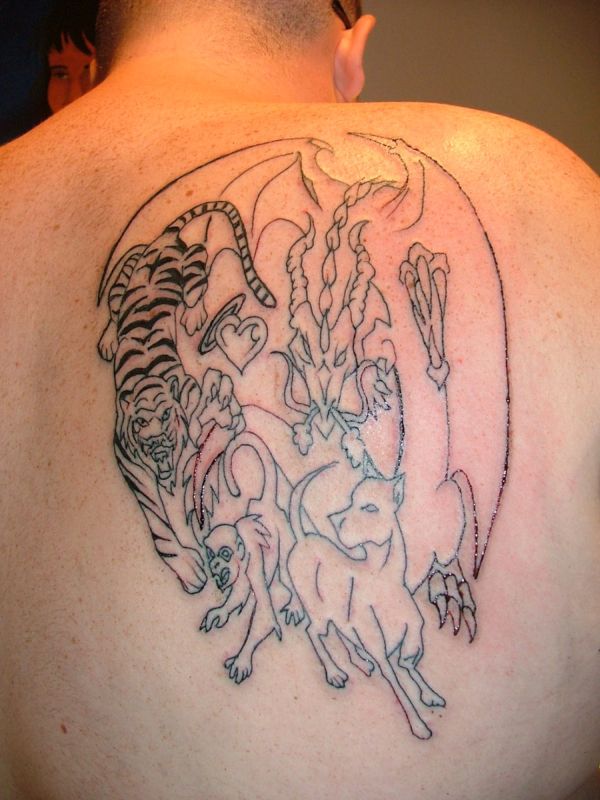 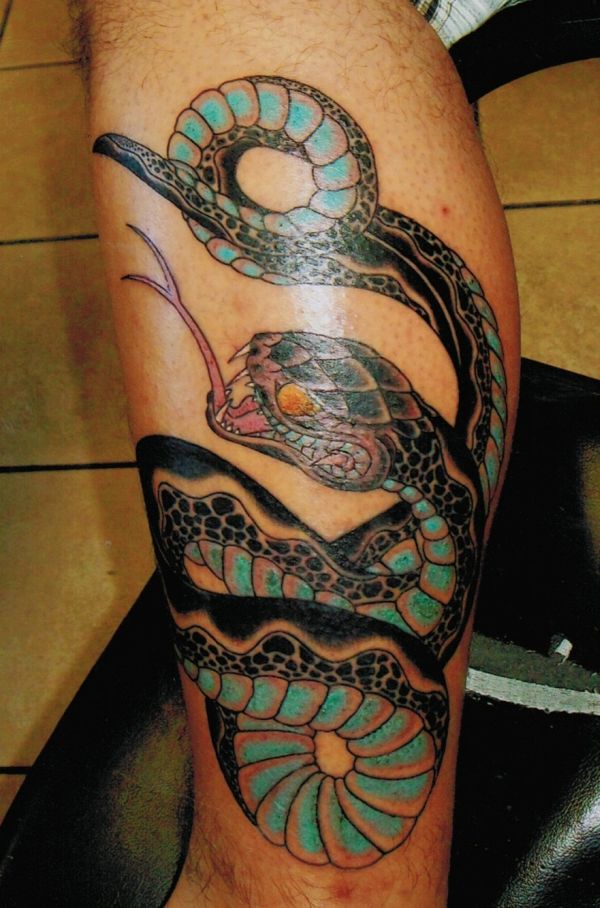 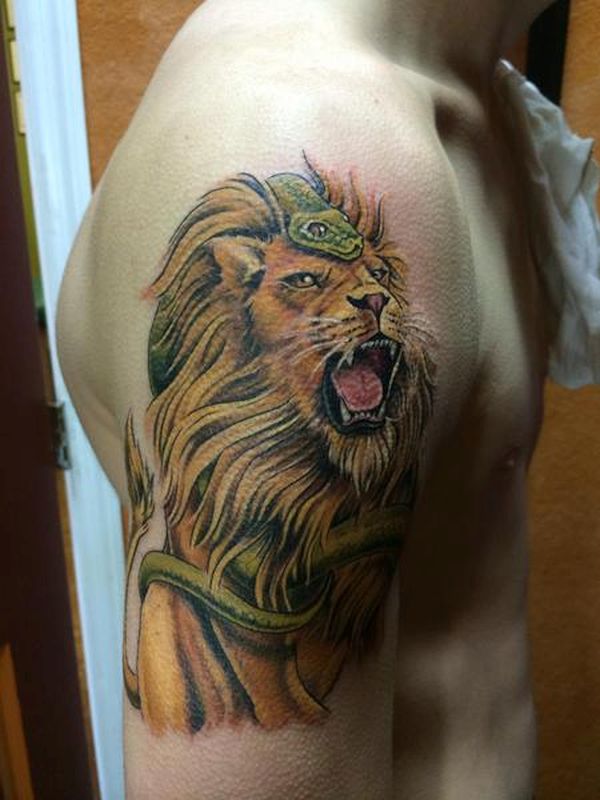 The tattoo of a lion and a snake is graphically brilliant and catches the eye easily. The king of the jungle is known for its strength and might. A snake on the other hand symbolizes wisdom here. The combination of a snake and the Lion in the tattoo symbolizes strength and wisdom in the person bearing it.

Symbol of life and death 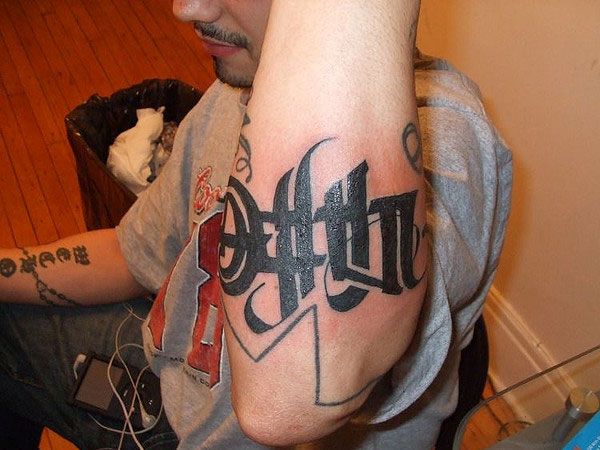 The tattoo of a snake with a bowl of venom in front has a powerful meaning. The snake has the ability to take somebody’s life, so the figure symbolizes death. All anti-venoms are made from the venoms, the bowl full of venom signifies life. The tattoo is a paradox in itself, but ain’t both powerful realities of life. 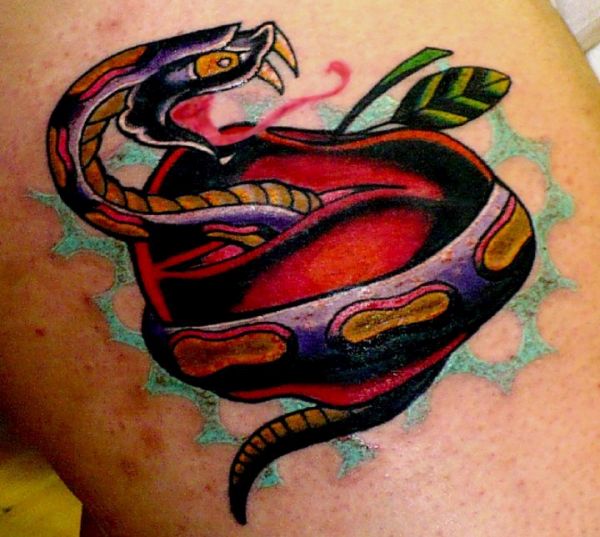 The tattoo of a snake lurking from a tree and looking towards an apple on the tree, takes us back to the era of Adam and Eve. It was a snake, who tempted Adam and Eve to eat the apple of knowledge. This tattoo symbolizes both temptation and truth in a mystical way.

The slithering snakes have always been awe-inspiring and their tattoos interesting. Along with appealing graphics, these tattoos have a meaning. Snake tattoos convey that the person bearing them has a thought behind them and they are not just for exhibition.

The common snake tattoos and what they signify was last modified: October 19th, 2015 by DrPrem Jagyasi