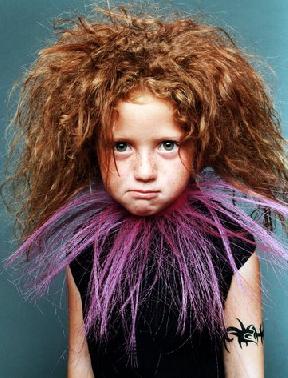 No, not again! Yet another tattoo law gripping the art has been formulated. Italians under the age of 18 can ink their skins only with their parent’s written permission, even for a single dot. Tattoo artists not following the rules will be charged.

After Victoria, Illinois and Florida, the axe is directed towards the Italians. 6% of Italians between the ages of 12 and 18 having a tattoo reflect the growing popularity of the skin art. Few cases of infections to kids because of tattoos forced the authorities to take the step. What the kids under 18 want to mark, their first crush or just anything triggering their adrenaline? Most of them regret it later with no other option of either getting it removed, which cost toooooo much, or just carrying it for their whole life. Even if the kid wants to have one, no law can stop him from getting it. Tattoo artists must understand the flickering juvenile inclinations and force the kids to bring their parent’s written permission. What if they sign a fake one? God bless them!