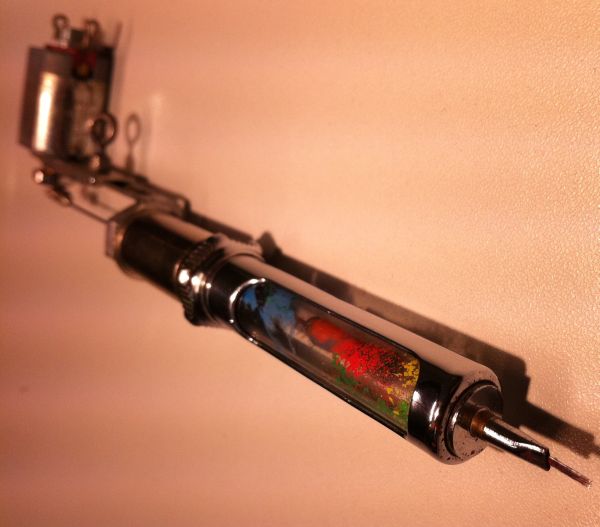 All of you reading this article must be aware of the growing popularity of tattoos in today’s society. There was a time when tattoos were a symbol for criminals but not anymore as today people use them to promote social causes. Tattoos are forever but not if they are badly done or they lose their appeal. The appeal is all they got and once they lose them then it is time to get them removed. Andrew James is one such unhappy customer who says that he got a tattoo of his wedding ring and the tattoo artist added some additions which were not discussed with Andrew and the final tattoo was much different from what he wanted. 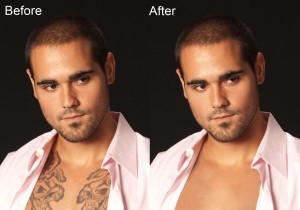 Andrew is only one name in the list of unhappy customers that are very eager to get their tattoos removed. A recent survey has revealed that the number of persons willing to get their tattoo removed has increased by almost forty three percent in just one year. It would be entirely wrong to say that the tattoo removing business is as popular as the tattoo making one or even more! The unwanted or unexpected results are only one of the reasons that more and more people are opting for tattoo removal.

One of the other reasons is that some workplaces have the issue of tattoo discrimination and that is many people choose to get their tattoo removed even if they are not happy about it. Tattoo discrimination is a growing concern for people as it stops them from getting desired jobs or even growing in their existing ones. Just like the tattoo making parlors there are removal places as well for such people. These places have different modes of removing the tattoos and two of them are quite common. 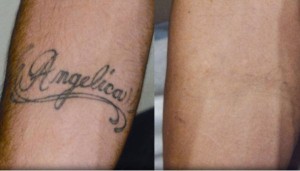 The first way involves the tattoo making machine as it is used to put a certain chemical on the tattoo which is helpful in binding the pigment and then the tattoo can be pulled off. The second type involves laser treatment and is the popular method among people. It is also very effective and preferable by most people. This process can be carried out on all parts of the body but the effect varies from body part to body part as the skin is different everywhere. Tattoo removal has been increasing in recent times and now you know the reasons behind this decision.