Home Off Beat Tattoo Events of 2006: You just can’t miss them 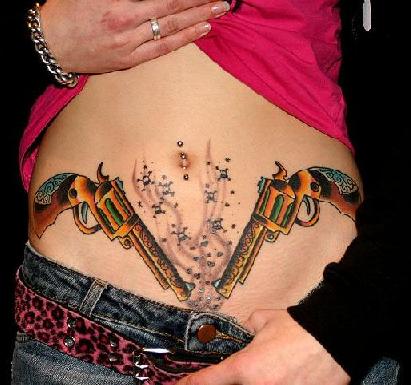 Tattoo Events of 2006: You just can’t miss them

Top 10 Tattoo Designs That Would Magnetize...

Adorn your favorite celebrity with a tattoo!