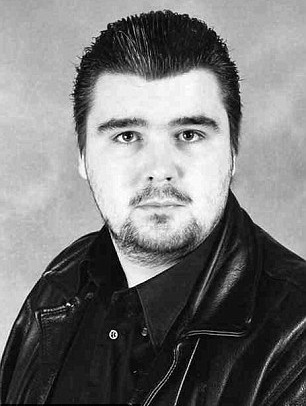 There are many people who go crazy for tattoos. Even girls are spending lots of money on tattoos to look stylish. However, there are some people who are getting their body tattooed completely including eyes. Recently a tattoo enthusiast, Mathew Whelan had spent almost 300hours for getting his body tattooed. You might get surprised, but he had spent 20,000dollars on ink. This news had become a hot topic everywhere, and Mathew got a wide publicity too. You will really get surprised on seeing the body and eye of Mathew!

Why Mathew changed his name to body art?

This is the reason why he had changed his name legally to body-art. It might be quite interesting, but it is true. This 33 year old person had tattooed the white portion of his eye. Almost 80% of his body is covered with ink, thus he stood as the Britain’s most popular and best tattooed man. Recently he said that it is the body art is the nothing but modifying your body. Moreover, it is a traditional art which existed from many years. He also said that he had got a great respect for the body modification, and it is a culture and art. 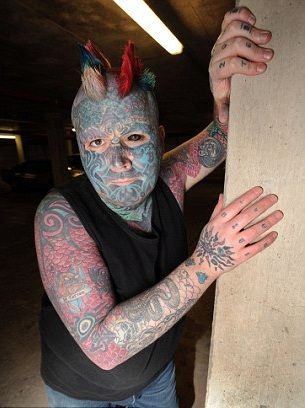 Mathew explains the history of body art to the people who stares at him, especially for the kids. He is a person who treats his body and god equal, like for Christians the god Jesus, for him his body. Actually, it was his uncle and father’s tattoos which inspired Mathew a lot. His first tattoo is a British bull dog, which he got tattooed when he was 16 years old. Scorpions, snakes, vampires, eyeballs will be the major portion of his body art. He is a person who takes the opinion of the physicians beforehand to avoid the risks involved in the tattooing. Recently he consulted an optician while tattooing the white part of his eye.

This crazy, great person had also set-up a nonprofit organization which is named ‘Modify ‘and the main motto of this organization is to help the people who had interest on body modifications. According to him, tattooing is his lifestyle and he had lots of belief on bodistry and skinology. This great personality added that, he want to leave his body to the museum or to his family members. Recently, a person from Canada approached him to ask whether he could donate his skull after his death in order to use it as a paint pot. 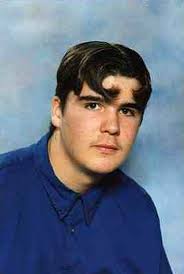