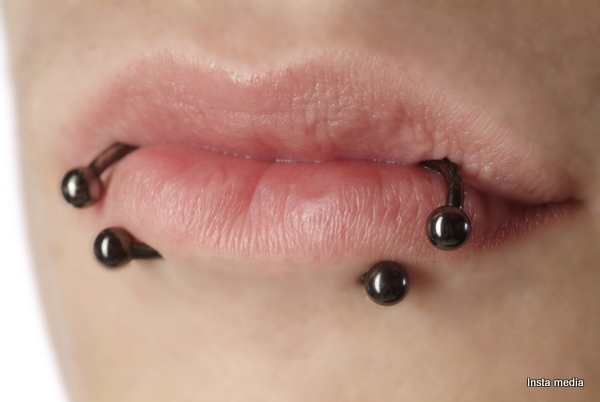 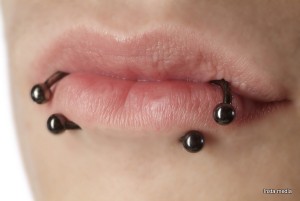 Body piercing has become quite a rage these days among individuals, with celebrities setting the trend for the same with their innovative (and really creative) body modifications. So if you are on the lookout for a body piercing that would make you a trend setter of sorts, take inspiration from these celebs who didn’t think twice about going under the needle to get what they want. 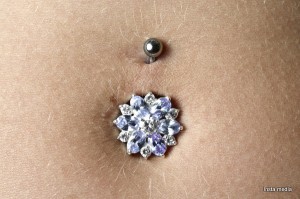 Very common among women (and even some men), belly button piercings are popular among celebrities who love to show their midriff. Be it FranieSandford, Audrina or Kourtney Kardashian, these navel piercings are considered as the best accessories to highlight a toned abdomen. Of course, you would need to look like a celebrity and sport a toned midriff in order to highlight the accessory.

What could be the better way to show that you are a diehard Hardcore or Hip Hop fan than piercing your eyebrows? Brought into the limelight by Fergie of the Black Eyed Peas (don’t forget Amy Lee of Evanescence as well), eyebrow rings give your face that extra edge in order to complete your look of a true Hardcore or Hip Hop fan.

Kudos to Christina Aguilera for trying some unconventional and getting a labret piercing when most women her age were opting for either navel piercings or nose rings. Originally designed for men (the piercing usually resembles a trimmed beard or goatee), the labret piercing looked great on Aguilera and soon became a rage with women who started giving the piercings a more feminine look by teaming them with bright lipsticks and ultrachic nose studs.

Wanting to get your nose pierced? Well why don’t you ditch the traditional nose rings and studs, and opt for something more fashionable? Slightly different from standard nose rings and studs, Septum piercings have become quite the rage and are spotted on quite a few celebrities. Some of the celebs who stand out with their septum piercings include Hayley Williams (Paramore), Scarlett Johansson, Janet Jackson and Kelis (songbird). The list only keeps growing each day as more celebrities decide to go under the knife to get one of these ultra-cool piercings. Why don’t you try one out yourself? 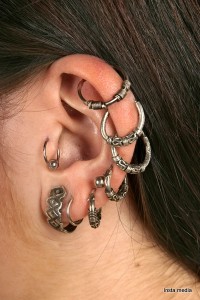 Over to the guys! It’s not only girls who can sport cool ear piercings. Even guys seem to like the idea of getting their ears pierced. Take for example Justine Beiber and Chris Brown, both of whom sport ear piercings. We don’t know about you but a guy with his ears pierced looks kind of cool and sophisticated to us.

Unbelievable body piercings: How extreme can you...