Home Off Beat An innovative tribute to Heath Ledger 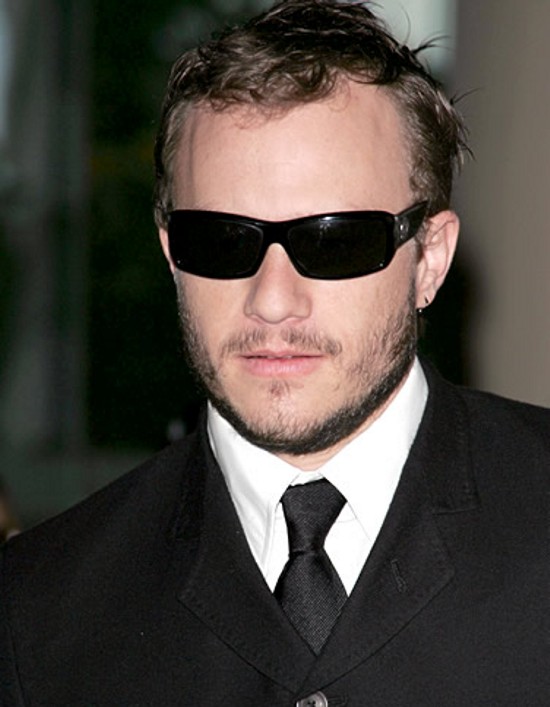 Death of Heath Ledger was nothing short of a calamity. I was literally shocked, I mean the very prior day I was watching Broke Back Mountain and the next day, I heard that he was dead, that too with a drug overdose, shit! It was a sheer shock to the entire Hollywood fraternity as well. Ledger was one of the very few immensely talented actors of his age and I personally loved him in The Patriot.

Now that he is gone, both the film making guild and the audiences miss him to a level thatâs beyond words. He was an actor par excellence and a great co-star as well. Out of absolute love and gratification his co-stars are now on a spree to make his memories live for ever and in quite a unique kind of a way. The deceased actor had once drawn a heart on a letter to director Terry Gilliamâs daughter while shooting his last film The Imaginarium of Doctor Parnassus. Ledgerâs co-stars like Verne Troyer, Gilliam and Mini-Me have picked up on this creation by Heath, the rose-design and started getting it tattooed in remembrance. Itâs the commemorative tattoo that will keep the memories of the actor ever poignant. Troyer said,

A lot of us went and copied that heart and had it tattooed in remembrance to Heath. We had it copied identical to how he scribbled it.