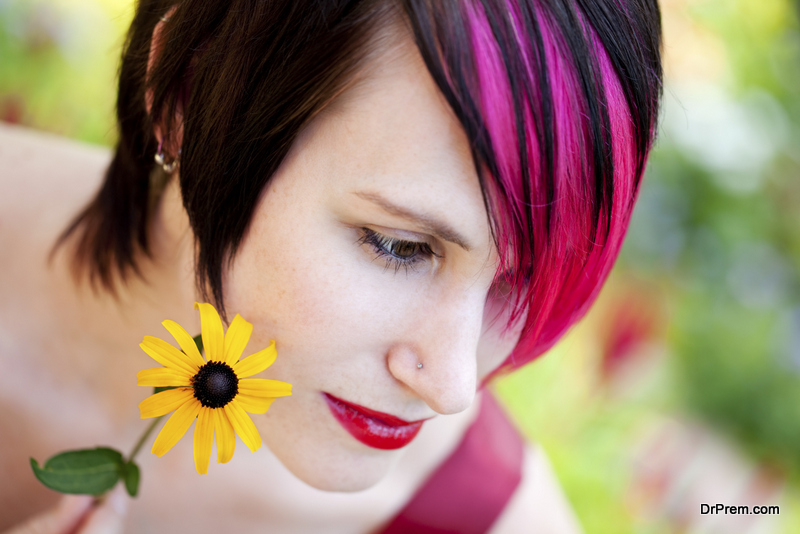 They come in all shapes, sizes and colours, Gold and Silver, Plastic and Metal, Big and Small, We’ve got them all! Adorning noses of pretty faces; those nose rings, adding to their graces. Nose rings have been a part of the ensemble of women of different cultures since centuries. However, no matter the reason behind the oh-so-fetching nose pin, it works like a charm! Irrespective of what type of body art you prefer, nothing comes close to simply getting your nose pierced. It has been there since ages, and would continue to be in the future as well. But the thing that you probably didn’t know is that it has got countless health benefits! Here’s a list of them – 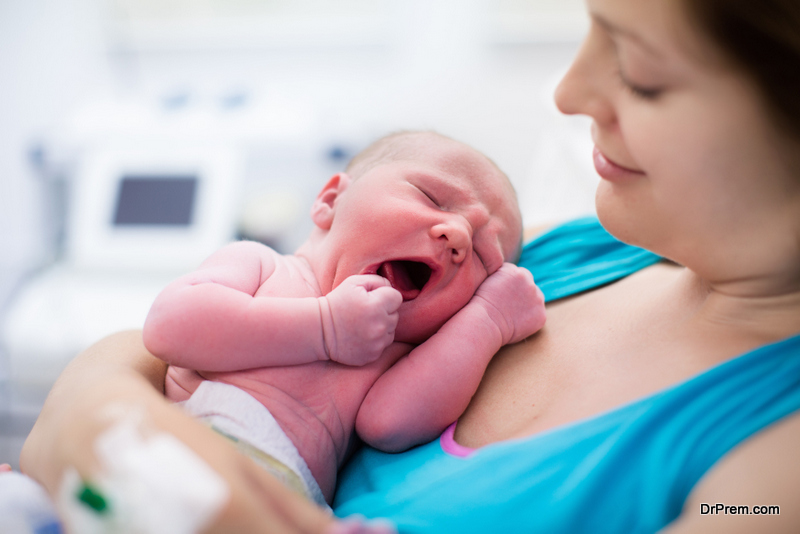 Well, if you’re the kind of woman who would like to bear many children, then piercing the left side of your nose is a good idea! It’ll improve your vitality! So, hey, if you’re going to give birth, it is best to give those belly button rings a ditch and go for the nose! On a serious note, if Ayurveda is to be believed, then the left side of your nose and your reproductive organ are connected and hence, it is ideal to get a piercing there.

Believe it or not, the nose ring can act as a means of spiritual healing for a lot of people. It is especially helpful when dealing with mental illnesses such as depression or anxiety. It helps you re-centre and re-focus. It is indeed a wonderful and fresh feeling to have your nose pierced. It is said to be a way of saying to the rest of the world – “Hey, I’m back to life and ready to embrace it all!” It is also a way of pleasing yourself and making your body feel lively and energetic once again. Hence, spiritual healing is definitely one of the best health benefits to get your nose holed up! 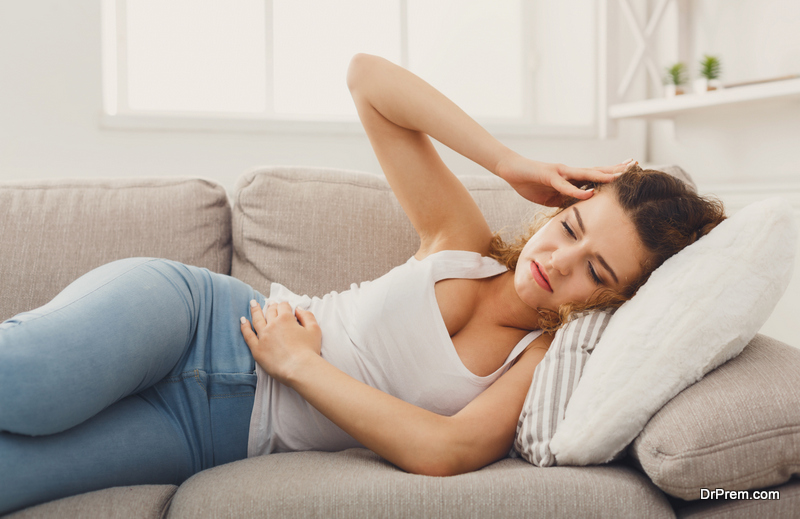 Hey, wasn’t that obvious from the first point? If it helps in childbirth, then it automatically helps the menses. So, it helps reduce your period pain if you’ve a piercing on the left side. Sorted for the rest of your life.

Is it simply about getting your nose pierced?

Lastly, there are many myths, legends and fairy tales that float around the concept but no one knows which one is right. One of the many stories goes that women are made to wear a nose pin to indicate that they are under control equating them with the reigns of horses and bullocks. Another goes that, they’re worn as an ode to the great Indian Goddesses such as Laxmi, Parvati, Kali. However, and thankfully so, the piece of jewellery has come down to be nothing more than a fashion statement! While a large number of women wear it due to religious and cultural reasons, there are an equally large number of women who pierce their noses, just for the fun of it all! So, what do you think is the story behind the teeny-weeny nose ring?

Is it a Ritual? 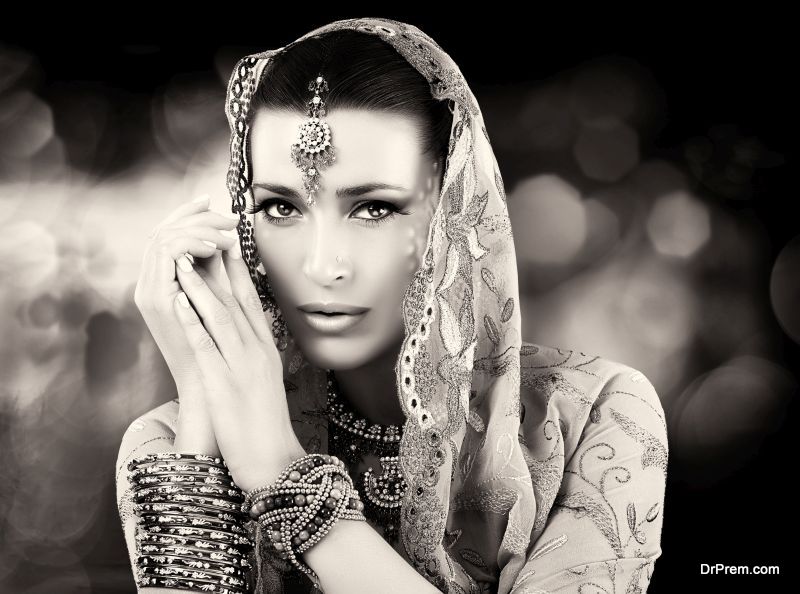 Now, as far as Hinduism is concerned, there are a lot of communities and sub-sects in the said religion. Hence, for some women, it is a mark of marriage, for others it is imbibed deep in the religious text. During the days of the kings and the queens, nose rings were humongous and heavy. They were intricately decorated with colourful gems. Such kinds are still worn by modern day brides. However, this wonderful piece of jewellery first originated in the Middle East. Apparently, it is the ‘ring on the finger’ equivalent of the Middle Eastern community. Yep, you heard that right. The men gift their future wives a nose ring made of gold. However, nose pin isn’t all religion and culture at all; there are health benefits to this too.

Well, no matter what the religion, culture or fashion says; at the end of the day, they all make the women look prettier and that’s all that counts!

Mario as militant: Ready for the fight!