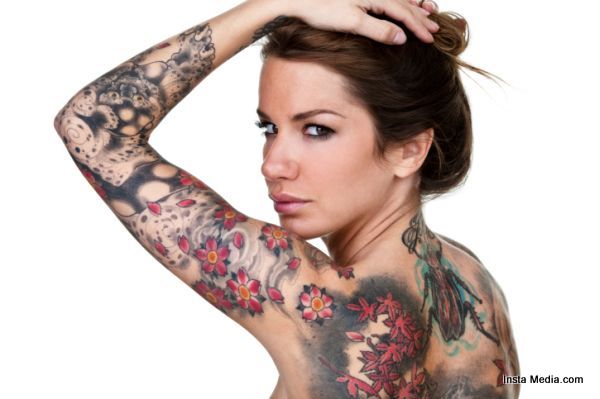 Tattoos are a popular form of art and self expression

Tattoos are a popular form of art and self expression; it is also a great way for people to memorialize loved ones. People are getting more creative of where they would like to get tattooed, but according to a new policy as issued by the Stars and Stripes news publication, new recruits are not expected to have tattoos below their elbows and knees. This ban also includes those tattoos that are visible above the neck; enlisted people who already have tattoos may not have to worry too much about this new policy but are not allowed to have tattoos that are racist, sexist and extremist. 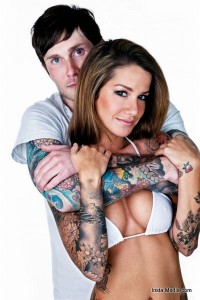 This tattoo policy will become part of the 670-1 regulation that covers all statutes related to the grooming and uniforms. These changes will be taking effect within sixty days. Initially excessive body art was overlooked with the intention of boosting the number of people enlisting, but after the Iraq war certain amendments are taking place and body art is one of them. Tattoos are allowed provided they are not visible on their knees, elbows and necklines; this policy also applies to those who are planning to enlist. The reaction to this new policy is largely negative, with many believing that it is outdated and a bad performance indicator. This tattoo policy has been favored by Sgt. Maj. Raymond Chandler who believes that it will enhance the uniform appearance and that tattoos visible through the uniform do not look professional. Chandler also believed that this new policy would help the soldiers to focus on their individual achievements rather than their appearances. 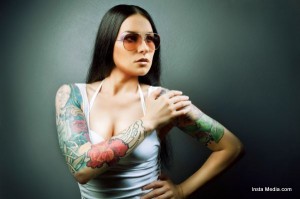 Who does it affect:

The original proposal initially stated that those soldiers that already have tattoos may have to remove the tattoos or leave their current job. This clause was revised after the negative criticism it received, to avoid combat veterans from being penalized or being asked to leave because of their tattoos. Under the new system, all soldiers will be expected to report their tattoos to the leader of their unit. Soldiers will have to bear the cost of removing all those tattoos that do not conform to this statute. This tattoo policy is one of the many steps that are part of the downsizing efforts that have been brought on by the budget cuts on military spending which is estimated at around $487 billion. The tattoo policy is one of the many revisions that are being made to the military dress code.

Tattoos are a popular form of art and self expression was last modified: October 21st, 2013 by DrPrem Jagyasi