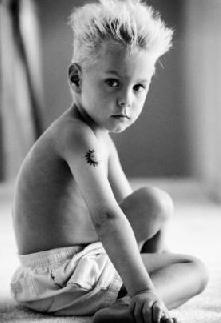 A debate was triggered at the seizer of the copies of Oak Ridge High School, Tennessee student newspaper containing stories about birth control and tattoos. All 1,800 copies of the edition were seized by the administrators on the pretext that the newspaper is a part of the student curriculum and anything not related with it will not be allowed to be printed.

Even many parents expressed their anger towards the articles. The students protested the whole incident by wearing t-shirts with the saying “Ignorance Isn’t Bliss” printed on it also they covered their mouths with ‘censored’ tapes.

I would say “ignorance is suffering” for the school authorities, who have made a mole out of hill. Are students in a high school not mature enough to know about the functioning of their own bodies, about precautions they can take to avert things they don’t want? It’s strange that the school administration is diverting from the concept of imparting true education. What if a student’s picture with tattoos was published in the paper? Is tattooing a crime? Isn’t it an art?

Wanna have your say?