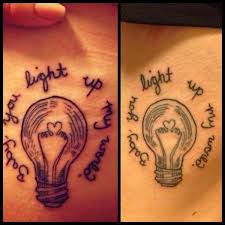 In what may be one of the outrageous publicity stints gone astray without success, and also one of the most ironical of all times, One Direction has cancelled their former announcement that fans who can show off their One Direction tattoos on their Twitter profiles will get free tickets to their soon to be released 3D film. However, fans who have begun already to race to the tattoo parlors, please refrain from doing so, for everything that you last heard was a hoax, and the competition has been pulled off due to certain miscellaneous reasons, that have forced the boy band to cancel, what would have been a highly popular publicity strategy. 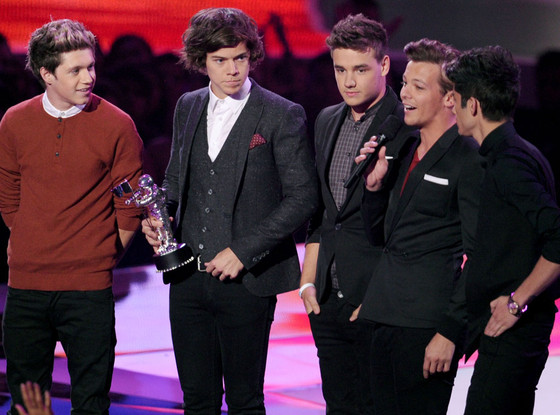 For those who have no idea, what One Direction is, it is an English-Irish boy band that specializes in the genre of pop music. The band members include Niall Horan, Zayn Malik, Liam Payne, Harry Styles, and Louis Tomlinson. The band first rose to the limelight, when they became the second runner ups in te popular British singing competition, The X Factor in 2010. After delivering several chartbusters and other Top10 Hits, they are today one of the fast growing in popularity boy bands all around the world.

The band, in a recent attempt at popularizing their upcoming film, which is to be shot in 3D, posted a tweet on the social networking site, to all fans to post photos of their One Direction tattoos, the best getting a chance to win free tickets to their film, when it does release. However, in a publicity stunt gone awry, they had to pull off the post and cancel the competition all at once, for the simple reason that the general age pattern of the majority of the band’s fans and followers, do not even qualify for the minimum age that is necessitated in order to get a tattoo. Thus, much to the band’s disappointment, due to sheer pressure of the law extending their hand, they had to cancel the competition. 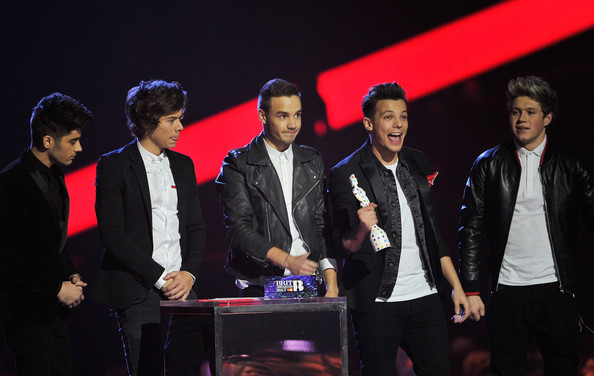 Had it been pulled off with a fair amount of success, it would have been one of the most ingenious stunts that have ever been pulled for the simple goal of attaining popularity. A spokesperson of the band stated that the post had been posted in error, and thus has been now removed and that everything stated in the post was false and a complete hoax. However, in recent times as has been found, many of the fans still retain their already done tattoos, which is a beacon of light as to what people can do in an attempt to show off their loyalty.