Home Off Beat No tattoos for Nicole’s kids 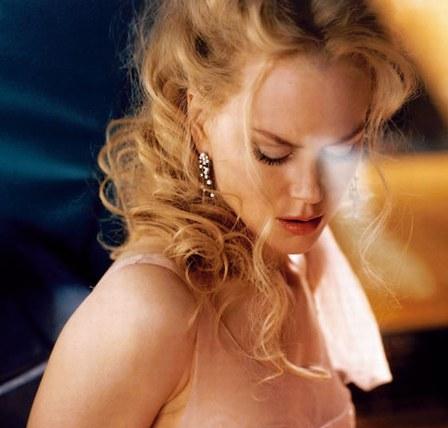 Nicole Kidman doesn’t seem to have much patience with tattoos irrespective of how much in vogue they be. It seems Nicole does not want her children to start taking decision before they are mature enough to make a well reasoned judgment. So far as tattoos are concerned, she is not against them in principle but thinks that there is always a certain age after which the children should be allowed to make such decisions.

The Oscar winning actress has two kids. One is 15-year-old and the other is aged 12. Though her kids are quite young at the moment but the actress has already started noticing minor rebellions at home. However, when it came to tattoos she put her foot down with a firm ‘no’. She says:

My husband (Keith Urban) has tattoos, so obviously I don’t mind them on principle. But I do think you have to be a certain age before you can choose to do something as permanent as that, and I don’t think that age is 14 or 15. Call me old-fashioned, if you will.

Nicole, we would just call you a careful mom.