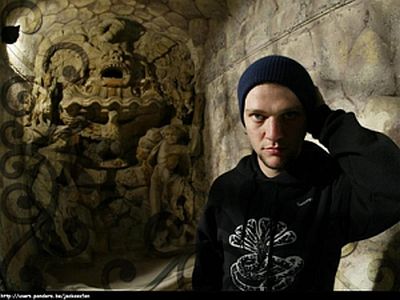 Jackass star Bam Margera (a professional skateboarder and television personality) and his fiancee, Missy Rothstein, tattooed inside of their bottom lip.

It is most painful to ink on lower lip and the couple did it in a way to say that they love each other.

Its not Margera’s first tattoo rather there are many tattoos on his body like on shoulder, under navel, a heart on his wrist, a long tribal tattoo on his side and many more.

Vietnam not yet ready for Tattoos