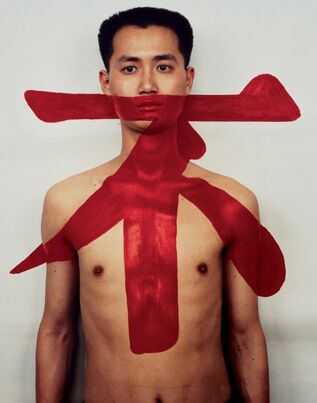 We just can’t expect one regime to rule the way the others are ruling the rest of the globe. On one side where US Army is relaxing rules with respect to body art owing to its growing popularity, China is set to curb it further with the introduction of new regulations.

As far as the proposed ban on snoring for Chinese soldiers is concerned, let them bang their heads with the Great Wall, but the ban on prominent tattoos is inexplicable, espcially when it’s so rich and invigorating including the Chinese dragon.

As per the Beijing Times:

It’s not a new phenomenon; defense forces all over the world are a bit skeptical towards body art and still relate it to robbers and hooligans. But times have changed and the most populace country of the world, in stead of making things worse for the young, who understand and respect the art of tattoos, must learn from the west.