Home Latest Architecture tattoos: have your world on a sleeve (or body) 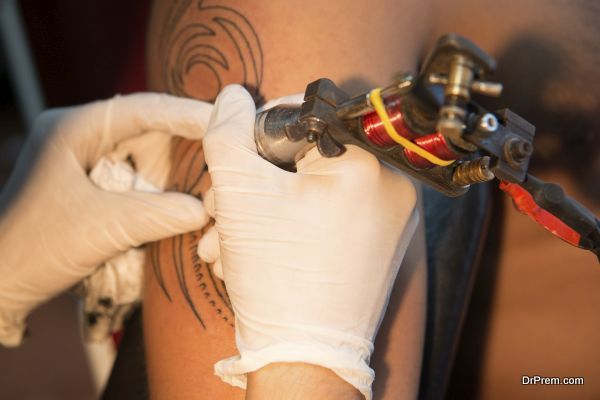 Architecture tattoos: have your world on a sleeve (or body) 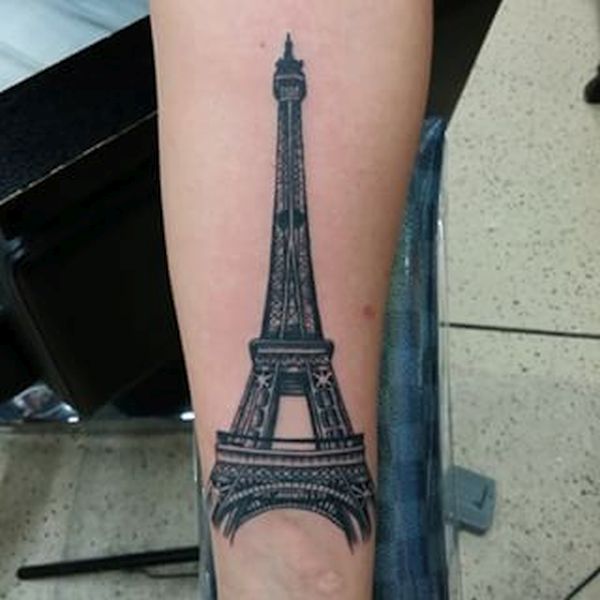 This structure erected in 1889, is one of the most famous and photographed structures in the world. It is almost impossible to disassociate Paris and Eiffel tower, all visitors to the place bring back some good memories.

The iron lattice tower was named after Alexandre Gustave Eiffel, the French architect behind the structure. Tattoos of this structure can be seen on arms, legs, back, stomach and even neck of the enthusiasts. It’s depiction on the forearm here, combined with the effect on the other arm is gorgeous to look at. 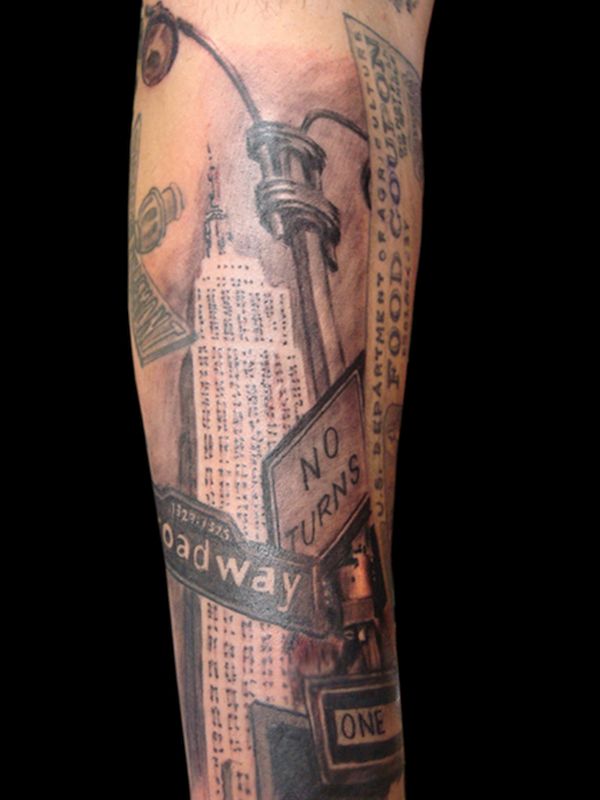 The empire state building is an icon in the American history. This 102-storey building has remained the tallest building in the world for approximately 40 years. The tattoos of this building bear a splendid appeal and are inspiring as well. After the destruction of the World Trade center, it again became the tallest building in New York until 2012. You would come across finely sketched tattoos of the structure spread on the entire arm quite often. 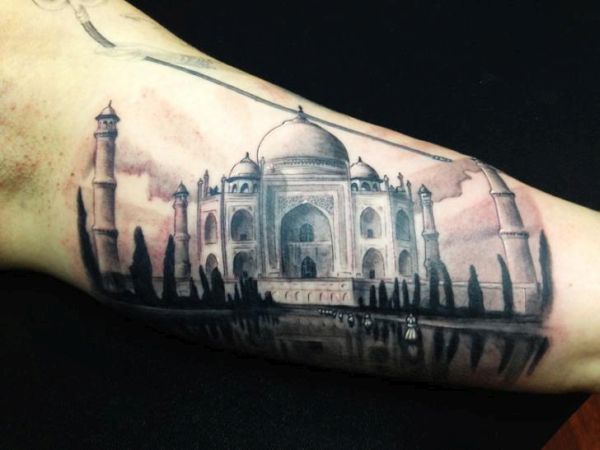 This structure is regarded as a symbol of love in the Indian sub continent. The Mughal emperor Shah Jahan ordered its construction in the memory of his beloved wife Mumtaz Mahal. Some 20,000 artisans completed this white marble structure in a little more than 20 years. Art lovers from around the world love this structure and get it tattooed to their skin. 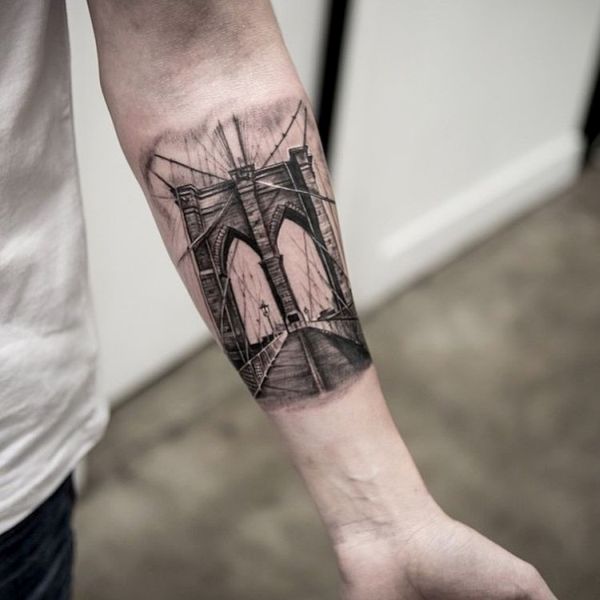 The Brooklyn Bridge is not just famous in America, it is known for its architecture everywhere in the world. Dubbed as one of the ‘Seven wonders of the industrial world’, the bridge was opened for use in 1883. The tattoos depicting the steel cables and the pathways on the bridge form splendid art. Even though it is not the only famous suspension bridge in the world, the tattoo of the Brooklyn Bridge is distinctly recognizable from a distance.

Architecture tattoos: have your world on a sleeve (or body) was last modified: February 19th, 2016 by DrPrem Jagyasi

Where can I find free tattoo flash?

Looking for a star tattoo. Is it...