Home Off Beat Anna Nichole Smith, a tribute to her tattoos 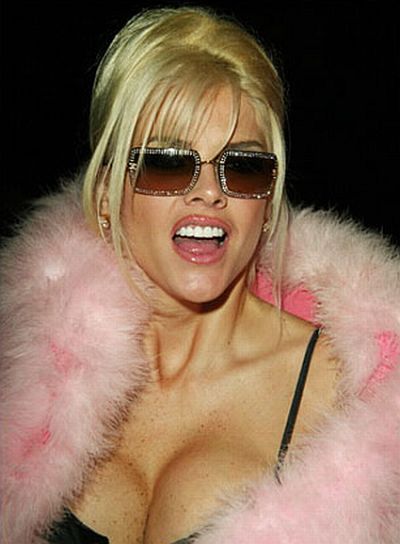 Anna Nichole Smith, a tribute to her tattoos

Anna Nichole Smith (birth name Vicky Lynn Hogan) is the most talked celebrity these days for her mysterious death. Even celebrity site is including article regarding her death consequences. Even I liked her not for her ‘boob job’ but for her aesthetic taste, which she revealed through tattoos. She was among the tattooed celebrities of our blog.

She wore a number of tattoos but I do not know the exact number. Recently she showed off her huge back tattoo, which featured her and her baby Dannielynn in a cute pose together. This tattoo was inked just below her upper right shoulder. (More…)

She will be missed by tattoo industry. Her tattoos included mermaid, which could be seen on her lower back and on her ankle.

Anna’s personal assistant Kim Walther was a big admirer of hers. She insisting that she saw the ‘inner beauty’ of Smith, which led her to getting a large tattoo of Smith on her shoulder and upper arm. (info.)

Tattoos and biking – the real cocktail