Home Latest Some wacky tattoos that are increasingly popular 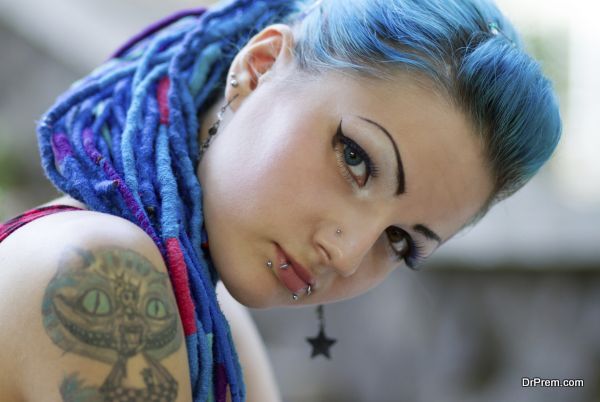 Tattoos are an expression of one’s personality; however, some people get some extreme steps with crazy tattoo ideas. We just hope they don’t regret them as getting rid of it is often next to impossible!

This tattoo type is over 2000 years old and whereas in the 19th century people often used eyeball tattoos to mask corneal scarring and leucomas, in this century it is done as a style statement. People get their sclera dyed blue or white by injecting the dye. One brave soul, Mr. Paul Unstoppable, received 40 injections to get his sclera dyed light blue!

Some extreme art lovers get the roof of their mouth or palate, inside of the lower and upper lip tattooed! The tongue has also not been spared the poke of the needle, with people opting for this painful procedure just to see the shock and awe in a spectators face! A US-based dental technician, Steve Heward, specializes in tattooing crowns.

Based on the details in the tattoo, his company, Heward Dental Lab charges anything around $75 to $200 to create a finely detailed tattoo on crowns with faces of famous people, animals or anything the client may desire. 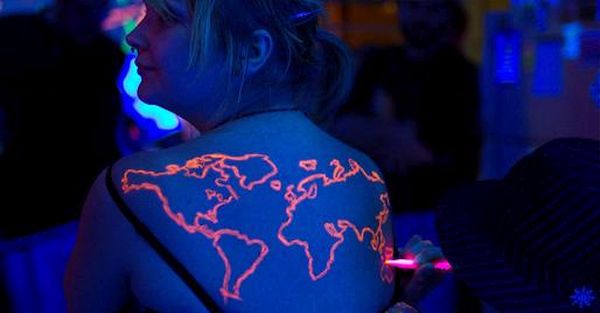 This is a procedure largely condemned by animal welfare organisations, but that doesn’t deter many who travel to countries where there are no regulations. For instance, pigs are tattooed in China, in the Art Farm, where there are no measures to stop this procedure. The tattooed skin is preserved after the pig’s death and displayed in art venues.

Another famous tattoo on an animal was that of the Egyptian Tutankhamun on the chest of a Sphinx cat, Mickey, at a tattoo parlour in Moscow. His owner was very proud, but the cat was dazed for three hours after the anaesthesia effect wore out. Animal rights campaigners protested vehemently against to discourage other affluent pet owners from putting their pet through such ordeals.

People have very quirky ideas for tattoos and body modifications using the tattoo ink, and it’s interesting the extremes they are willing to go to mark their individuality and stand out in the crowd.

Some wacky tattoos that are increasingly popular was last modified: May 11th, 2016 by DrPrem Jagyasi

Where can one get a tree tattoo...

Where can I find trendy Japanese tattoo?