Home Latest Ingenious ways you can highlight your body with tattoos 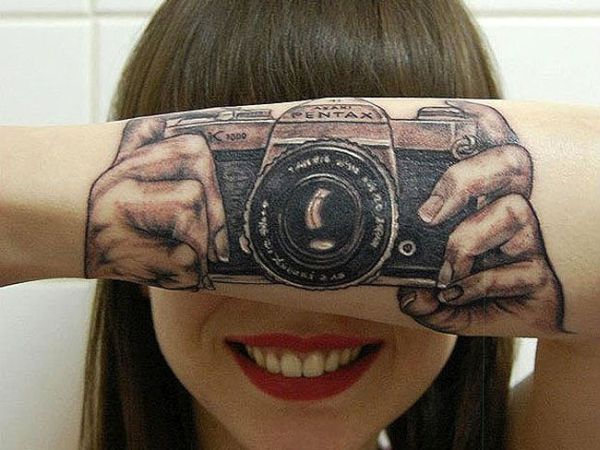 Ingenious ways you can highlight your body with tattoos

When it comes to tattoos, the image alone does not create the desired effect. The placement of the tattoo also plays a very important role in highlighting it as well as the body part underneath it. For instance, check out these ingenious tattoos which play a remarkable role in highlighting different body parts. These are works of art no doubt, although you will have to be in a stoned frame of mind when you get them done. 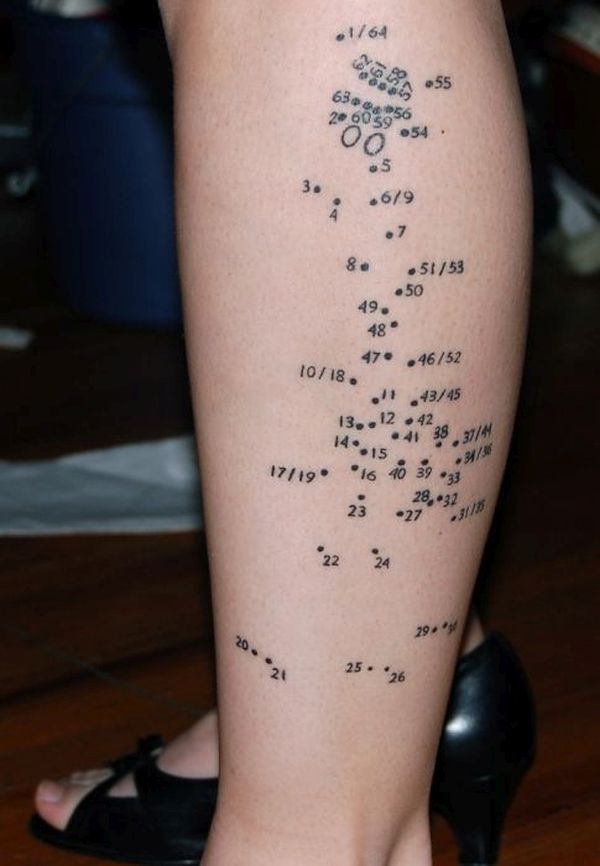 Here is a really cool way to keep your kids engaged during busy conversations. Get some numbered dots tattooed on your legs, give your kids a marker and ask them to simply connect the dots. This will keep your kids busy while you chat in peace, although you will have a hard time removing the marks later on. Not to mention the dots may not end up looking that nice from a distance.

We really don’t have an idea as to what this girl was thinking when she decided to tattoo a camera on her hands. When placed over her face, they give the illusion of an avid photographer ready to take the photo of her life. Although quite popular, we really wonder as to how the tattoo will help the girl when she is not posing. 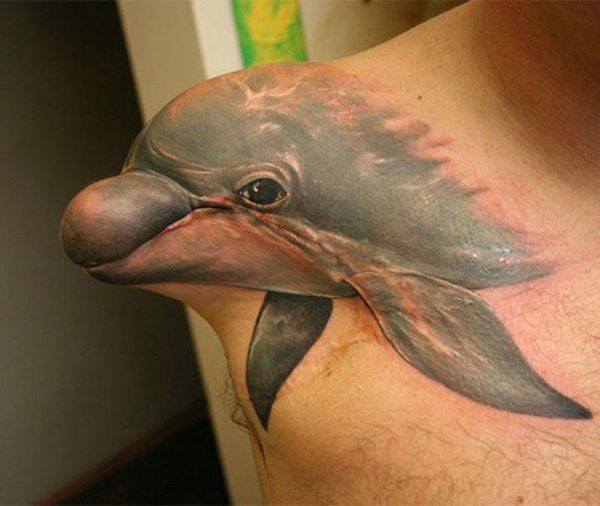 This is a really clever way to camouflage the signs of all those accidents and misfortunes on your body. Try turning them into something more positive with the help of creative images or quotes. Missing a toe on your foot? Tattoo the words ‘One short, but still living’ next to it. Missing an entire arm? Take a cue from this amputee who turned the stump on his right hand into awesome 3D dolphin tattoo. With ideas like these, you never need to be reminded about these unfortunate incidents and the losses they caused you ever again. 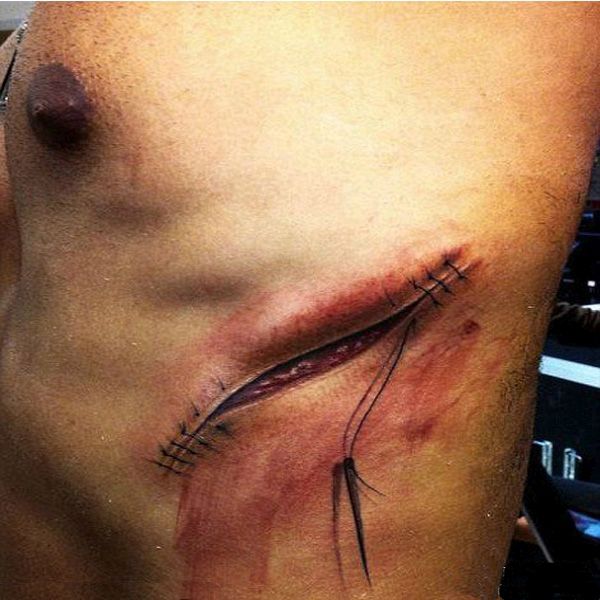 Have a few scars in your body that are hard to hide? While tattooing over them will be rather impossible, you can try tattooing around them instead. For instance, consider surrounding a scar on your body with the tattoo of an open zip. The 3D image of the zip will make it look like you unzipped a portion of your skin to reveal the flesh inside. Really cool and scary this idea is we say! 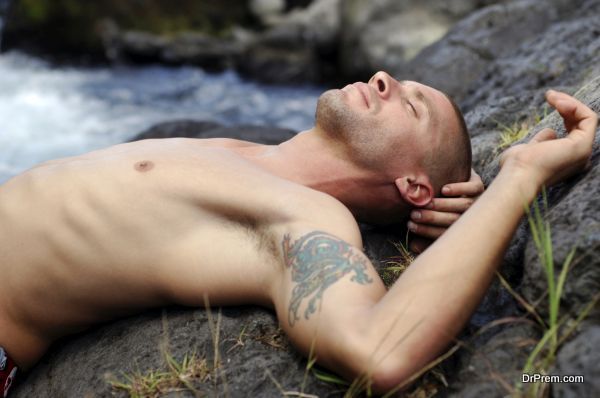 Many of us have a hard time dealing with armpit hair. Not these individuals though. They managed to showcase off their manhood in the most creative of manners. While some of them opted to tattoo small dolls underneath the hair (the head of the dolls coincide with the hair in the area), another individual took things to a whole new level by tattooing the image of a man climbing up a ladder with a pair of shears to cut off the hair in the region.

Tattoos can do a great job at highlighting certain parts of the body. The right placement of these tattoos can do wonders in making an otherwise unattractive area of the body look great.

Ingenious ways you can highlight your body with tattoos was last modified: December 28th, 2015 by DrPrem Jagyasi