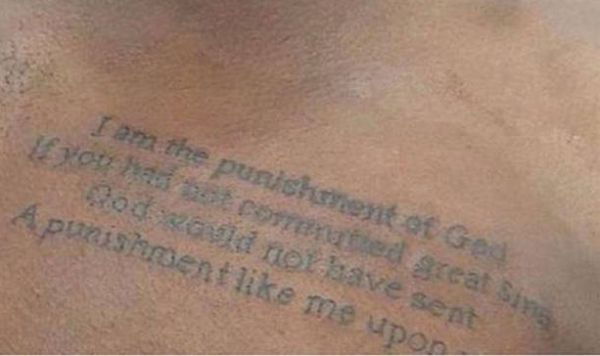 Football aka soccer is the most followed game on earth. If there is one thing that has more followers than Facebook; it’s soccer. At times, for many fans, this fanaticism often goes overboard. Fans tend to do things that are literally crazy and beyond words to express. Dr Prem Jagyasi and his team members tried to list out a few such socceraficionados, who wear the craziest tattoos possible.

We are Sparta-inspired Liverpool tattoo 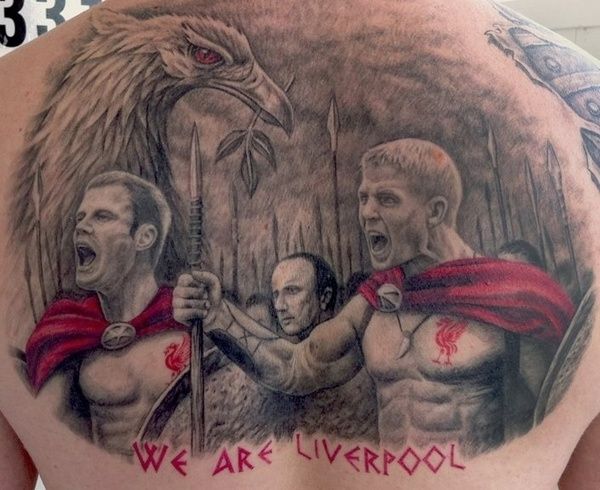 What happens when you have an obsession for spears and sandal and your love for football drives you? You wish you could wear the two for symbolic reference of dual love. A crazy Liverpool fan has done just that by inking Anfield legends Jamie Carragher and Steven Gerrard as Spartan Worriers (from movie 300), complete with their immaculate abdomens. High point of the tattoo is the disfigured Rafa Banetiz in the background.

Tattooed face does not add to your looks 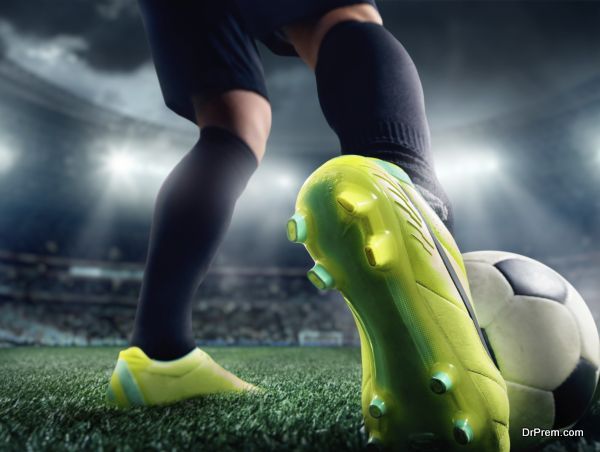 There are two type of football fans – one, that follow a team (country, club) and second, that love the game and support the better team on a given day. And then there are third type of fans who are confused about who they support. A committed football fan that couldn’t nail down his best team in whole of England has tattooed mosaics of flags and club crests all over his face to show is love for, just about everyone. 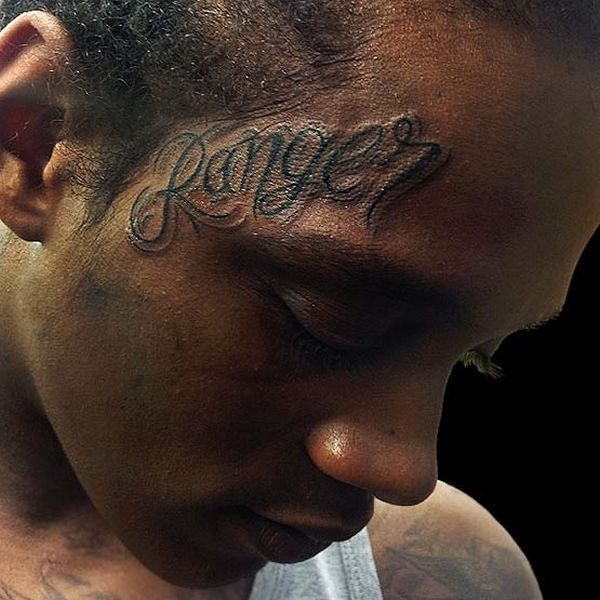 There are occasions in life when you realize somethings might just be a good idea. But the reminder comes only when you’ve crossed the line. Former Newcastle striker Nile Ranger, who did a Mike Tyson by getting a face tattoo, must be ruing it every day of his life now.

A fan slightly on the wild side has tattoo Mario Balotelli’s name and number on his back. It’s going to be there forever, despite the shirt he wears. The AC Milan forward himself has a controversial tattoo on the chest stating ‘I am the punishment of God, if you had not committed great sins, God would not have sent a punishment like me upon you.’

Tribute to the deceased 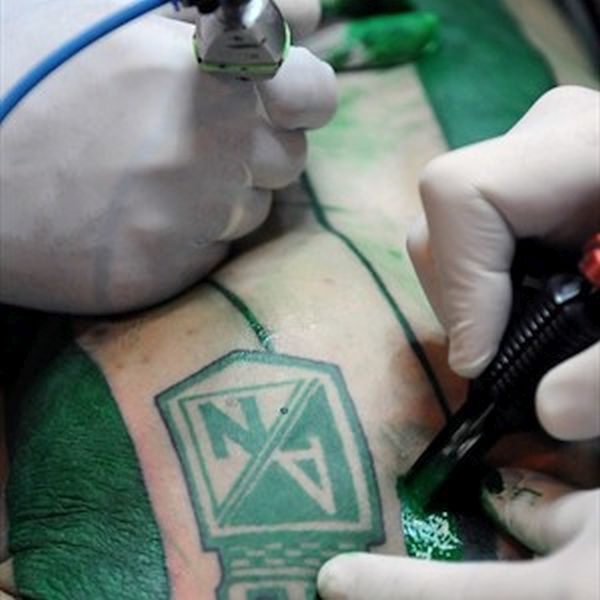 Andrés Escobar, who was murdered in the aftermath of 1994 World Cup, allegedly as punishment for scoring an own goal lives in the memory of many Colombian fans, but on the body of just one die hard Escobar fan – Felipe Alvarez. Alvarez has inked green and white striped jersey of Atlético Nacional’s (Colombian football team) on his upper body with Escobar’s number 2 on the back.

For Army tattoos are still unmilitary