Many people today go for temporary or fake tattoos. However, will they be able to supersede or affect the business of permanent tattoo stores? 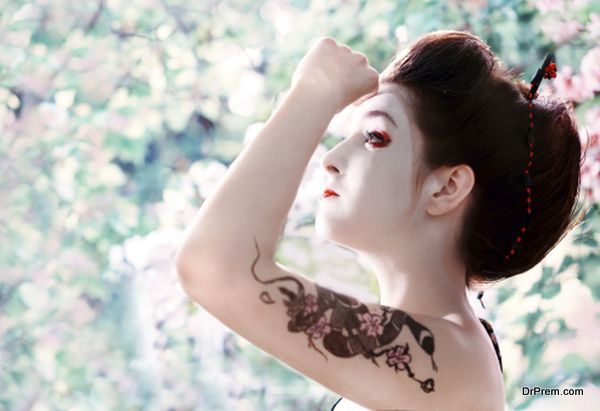 If you are not the sort who would stick to your commitments and wish to relive the purpose of the permanent tattoos day in and day out, it is better to go for temporary ones. You can go on experimenting with fake tattoos retaining them till the time you want and then simply washing them off when you do not feel like having them anymore. You can also go for a different tattoo whenever you wish to without having to undergo any hassles. 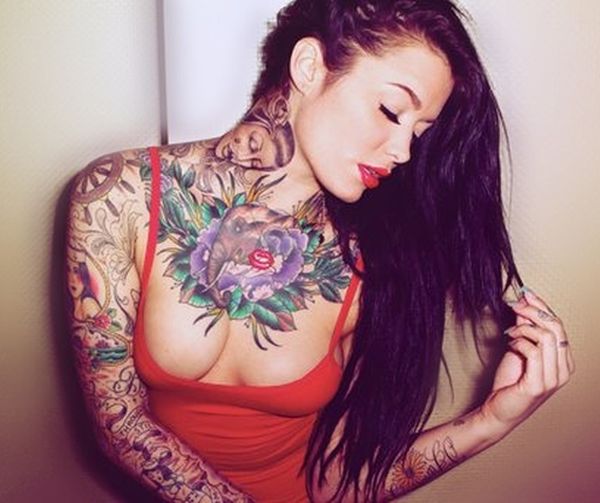 However, even though temporary tattoos give you the leverage to mediate on your decision to go for real tattoos, the fact remains that in case you truly like the temporary tattoo that you are donning now and want to transform it into a real one it becomes very difficult to replicate it all over again. While Henna and airbrush tattoo artists can bring out what they did to you on your first sitting, you would be feeling weary making visits every week. Repeated sittings also mean bigger expenses to bear. 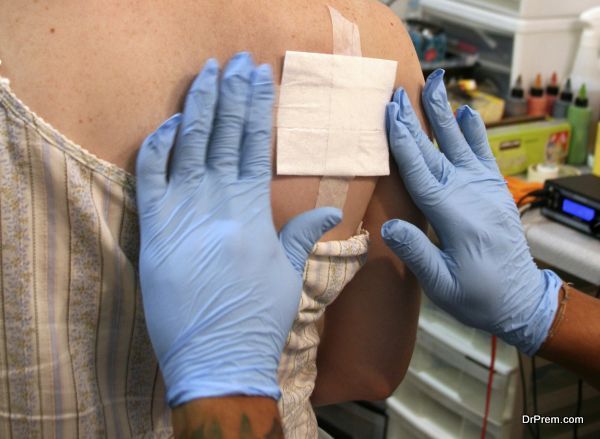 Henna tattoos have shown instances of giving allergic reactions to some people in spite of being a natural substance. Hence, it is essential that you get into the depths of the ingredients that is being used by the Henna artist and know whether you are allergic to any of these before opting for the tattoo work. 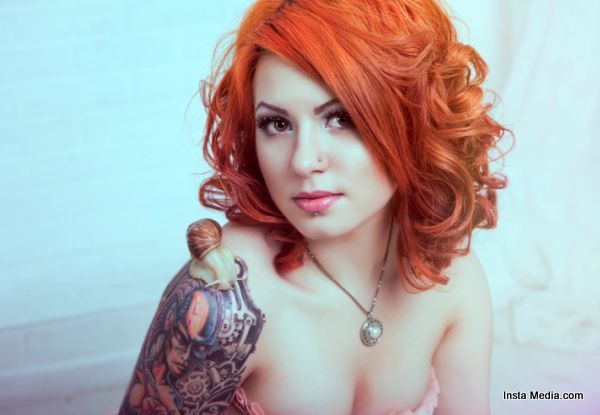 The FDA depicts consumer reports on prolonged skin reactions post donning black henna tattoos some of the symptoms including those of blisters, redness, increased sunlight sensitivity, “raised red weeping lesions”, scarring (at times permanent) and pigmentation. The reactions have been noted to take place either just after the henna was applied or about a fortnight or three weeks later.

The fact is, Black Henna, although considered same as traditional reddish-brown henna is however not a pure form of henna. Real Henna is derived from the Henna plant which is cultivated in southern Asia, Africa’s tropical as well as subtropical areas and portions of northern Australia. The henna thus obtained has been in vogue from times immemorial used for varied purposes such as hair and skin dying as well as creating designs on palms and feet. 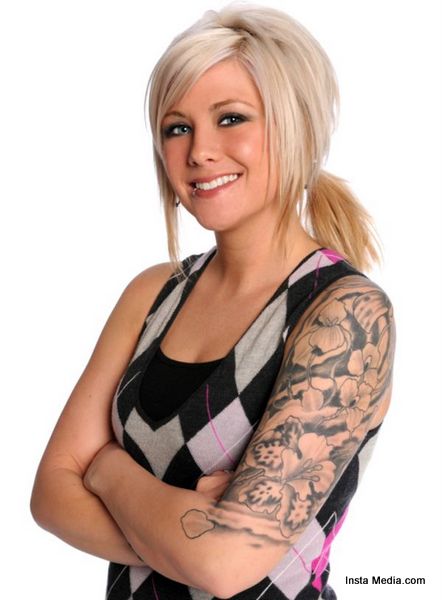 On the other hand, black henna uses up a whole lot of other ingredients such as hair dye coal-tar which comprises p-phenylenediamine that is the main triggering factor behind causing skin reactions in those whose skin are sensitive to it.

Hence, in spite of having its share of benefits as noted above fake tattoos are in no way a substitute of real tattoos if you look into the reason for which people go for tattoos- permanence. So, their creeping into the tattoo scenario is not likely to attenuate the business and importance of real tattoo stores.